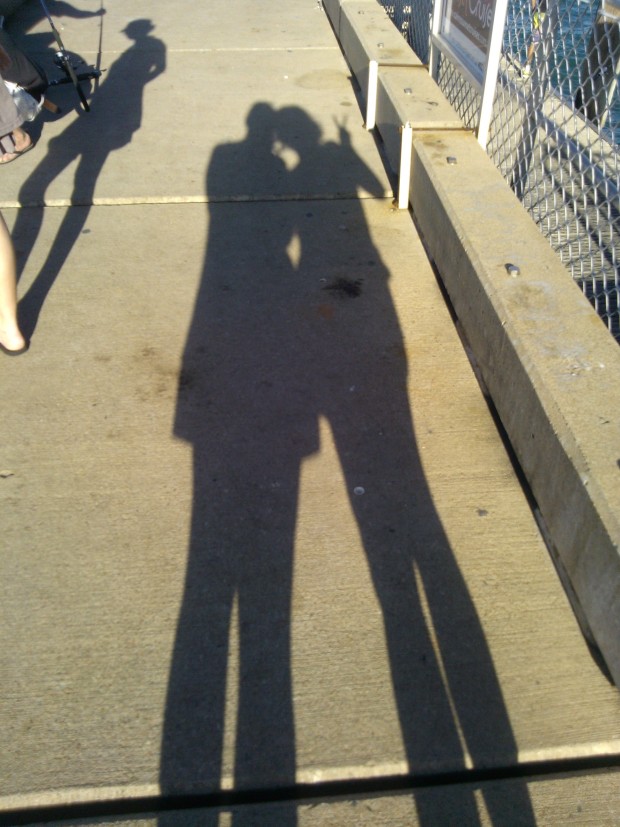 Over the last four weeks I have been fortunate to spend time in KL, Thailand and Palm Cove reuniting with friends who live abroad and interstate. As a result I have been reflecting on friendships and the types of conversations we have. I caught up with a number of friends that I have not seen for a range of time between 12 months and five years, and I was surprised at the depth and detail of our discussions in comparison to people who I see all the time.

This could be for a number of reasons. One  reason is that I am possibly not as open with people I see all the time. Or, is it because my time with my overseas buddies is limited – and I don’t want to dilly dally around having a chit-chat about nothing for a few hours. Or, it could be that I am actually RELAXED for the first time in a million years, with time to reflect on big things rather than day-to-day issues.

It’s easy to get caught up in the Sydney thing. Coffee dates, endless catch ups, chit-chat about work, the house, husbands work, kids plan, tick tick tick. It’s almost like an endless list of catch up trivia questions – then you feel like you have ticked the box; that person is off your catch up list, you don’t need to worry about them hassling you for a while and move straight on to the next weekend, the next dinner and the next catch up. Before you know it you have spent six months of weekends ‘catching up’. And I know lots of people in the same trap. Sometimes I leave thinking what was the point.  Not that I don’t enjoy seeing my friends, but I would much rather be catching up by doing a swim or yoga class rather than feel like I am being interviewed over a dinner or a coffee and being asked the same shit over and over.

A friend that I have not seen for five years and I caught up in Palm Cove on the weekend. She is a fellow Social Worker and thinks the same way I do about a lot of things. I found five minutes after meeting we were straight onto talking about the big things, what she thought of Indigenous Health in Australia, where she saw herself raising her kids for high school my ambivalence about kids – no chit-chat required. Straight into the big stuff (and fully included in the conversation was my London friend, whom my Social Worker friend had not met previously).

Was it because we knew we didn’t have much time and we didn’t have another scheduled coffee catch up next month, that we were straight into some meaty big picture conversations?

Similarly, I watched my husband sinking beers on the beach in Thailand with his commando buddy from 2006 like no time has passed, considering what the next big thing in their lives would be. It was beautiful to watch.

And as for my London bestie: I haven’t seen her for two years until last Thursday. She’s met a new bloke and is happier than I have seen her in many years. I hugged her goodbye today not knowing when I would see her again or when I could meet her new man, which was a pretty hard feeling to sit with. But what was pretty cool is that the opportunities for when and where I will see her again are endless.  Sure we have our budgets, and our family commitments to work out but the next time we meet will be somewhere across the globe, it could be in a villa in France or a Greek island. No coffee dates for us thanks, just evenings of wine and deep conversation.

And that is pretty cool. 🙂 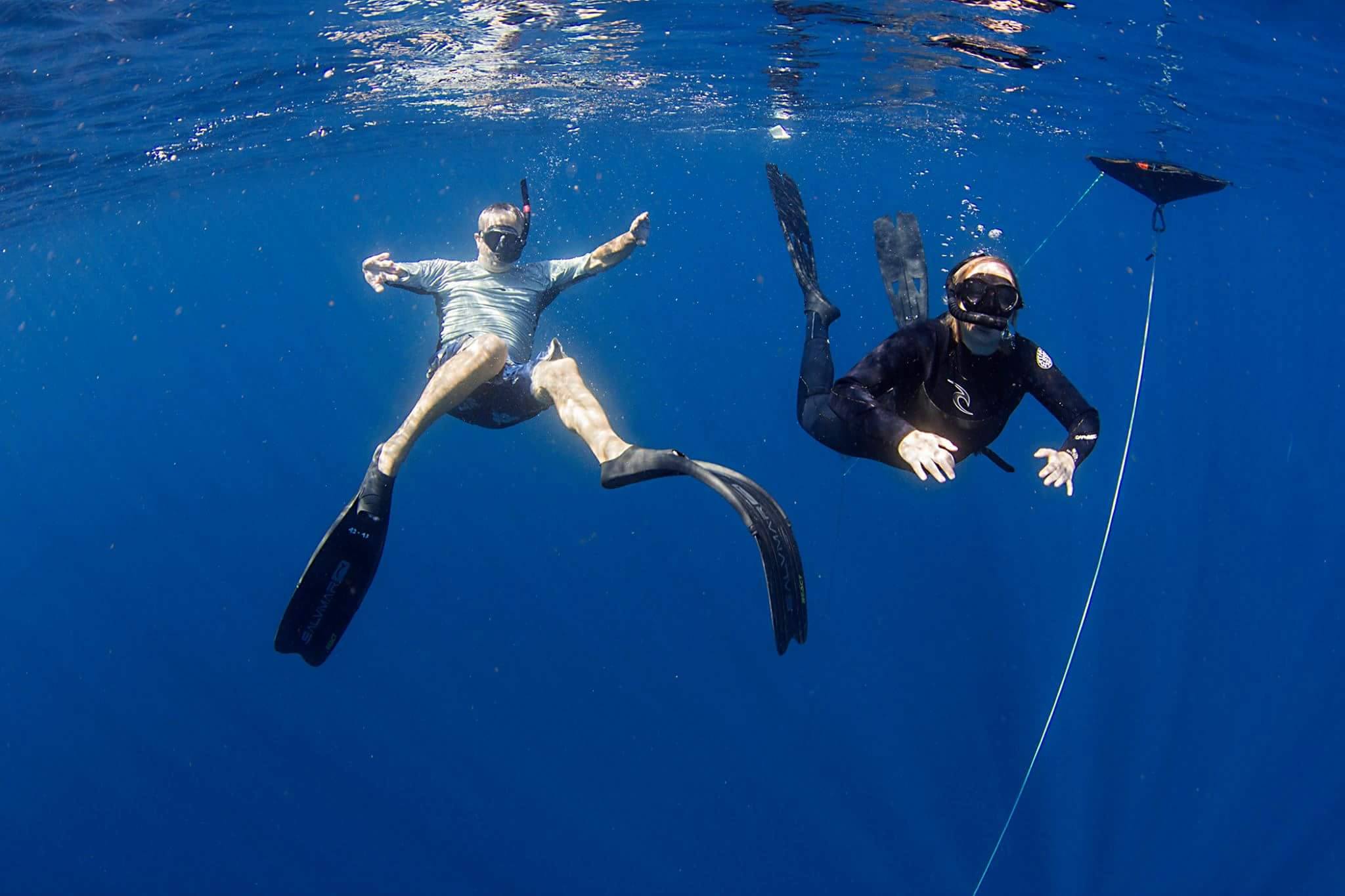 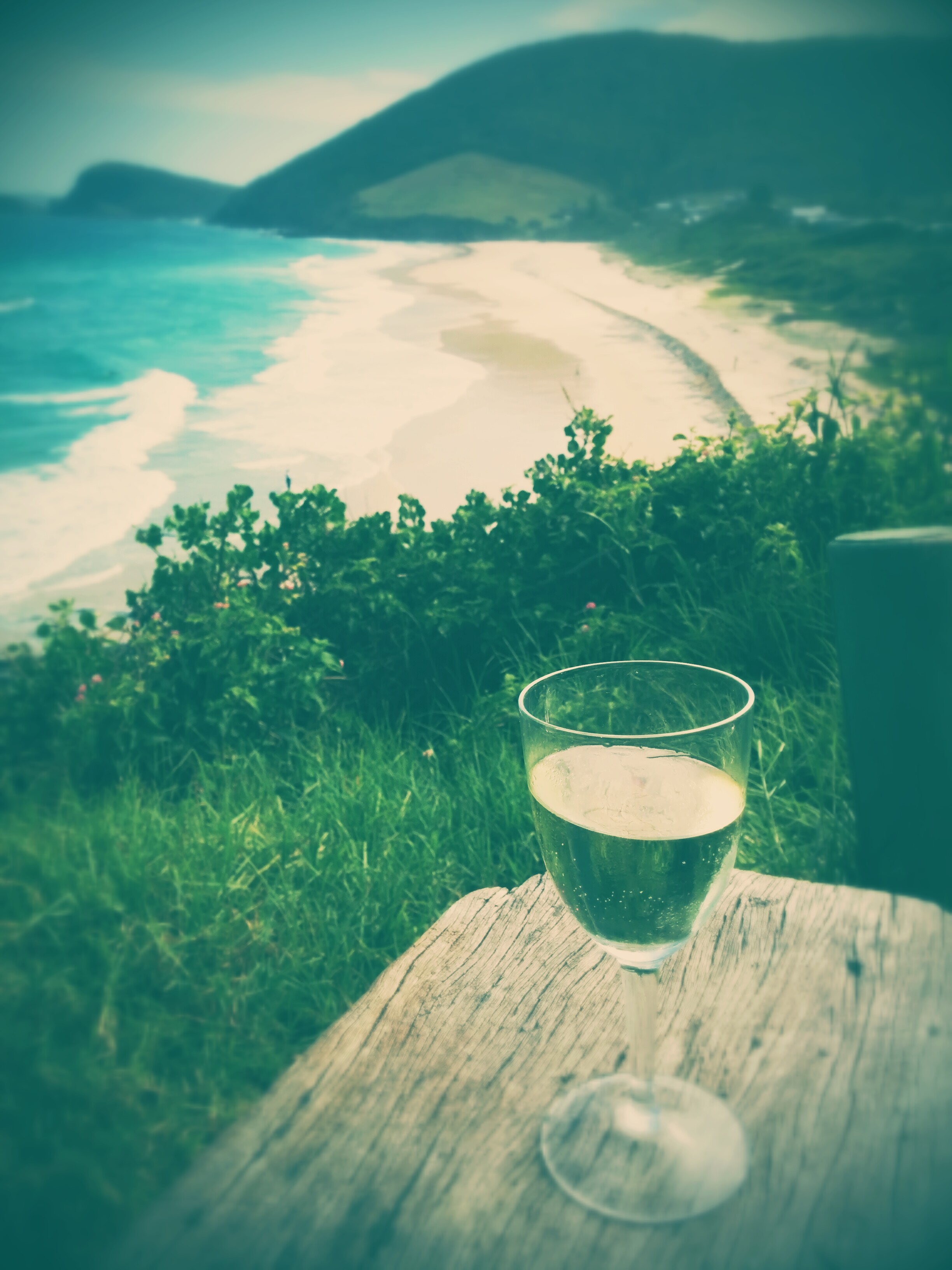 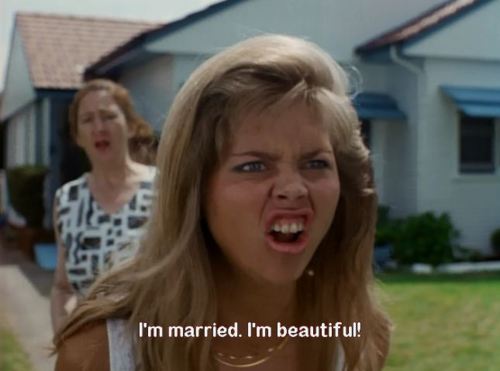