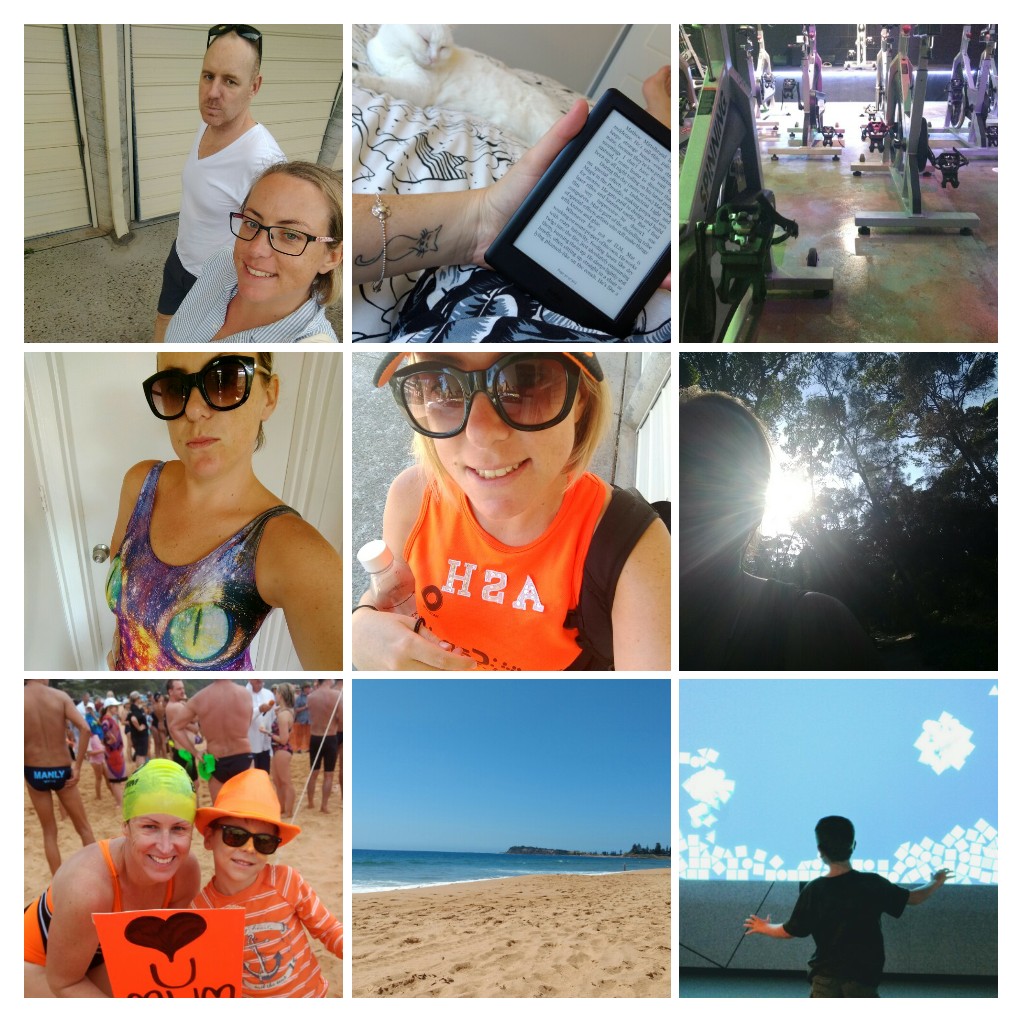 I’m still getting used to writing 2017. The other day I accidentally wrote that it was 2019. Time is just going too fast. It has been six weeks now post surgery and the recovery journey is going strong for The Ginger Hunk. When I tell people my husband had a hip replacement, it is like they wonder if I have married an elderly person.  I can see it in their eyeballs. Nope, just a worn out one, I want to say. He goes from strength to strength each week and I can start to imagine life coming back, working, travelling, going for swims, doing all those things before that I took for granted. Coming off the painkillers has not been pleasant, and there were a few weeks there he sat in silence on the couch that were a little testing for us all, but we have almost come out of the other end of that now in time for the big 4.0. in a few weeks. Piper is happy about that one. 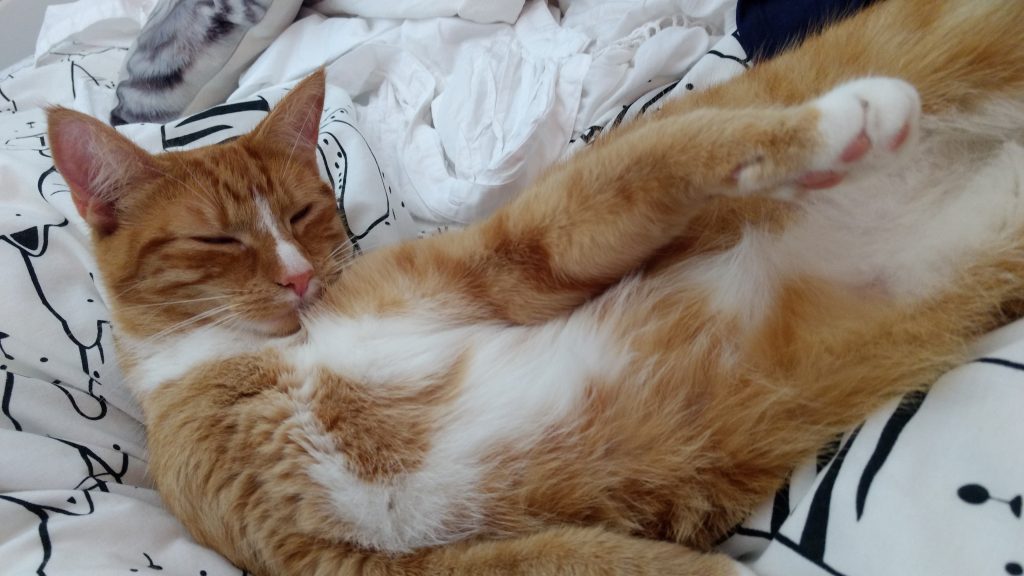 January has been a planning and booking things in for the rest of the year. I’m taking two lots of long service leave, six weeks in Bali to do my free-diving training in April, and four weeks in Europe in September. Sounds exotic, and like we are rich….. but we are not. I’ve just decided that life is too short to wait to do the things you love. Especially after spending all this time waiting for things.  Give me travel over a big house any day, I say. The Europe flights are some long gone tickets we have had to change three years running cause of hip problems, it went from Japan, to India, to Hawaii, and now Europe. We are going to be seeing friends in Greece, Rome, and then spending 8 days in the Dolomites doing all those outdoorsy things we could not do before then heading to France for a week with the in-laws. I love the booking and the planning, almost as much as the holiday itself! I’ve found little hotels and Air B and B places to stay, so freaking excited! It’s been a while since I have been to Europe, about 5 years in fact. 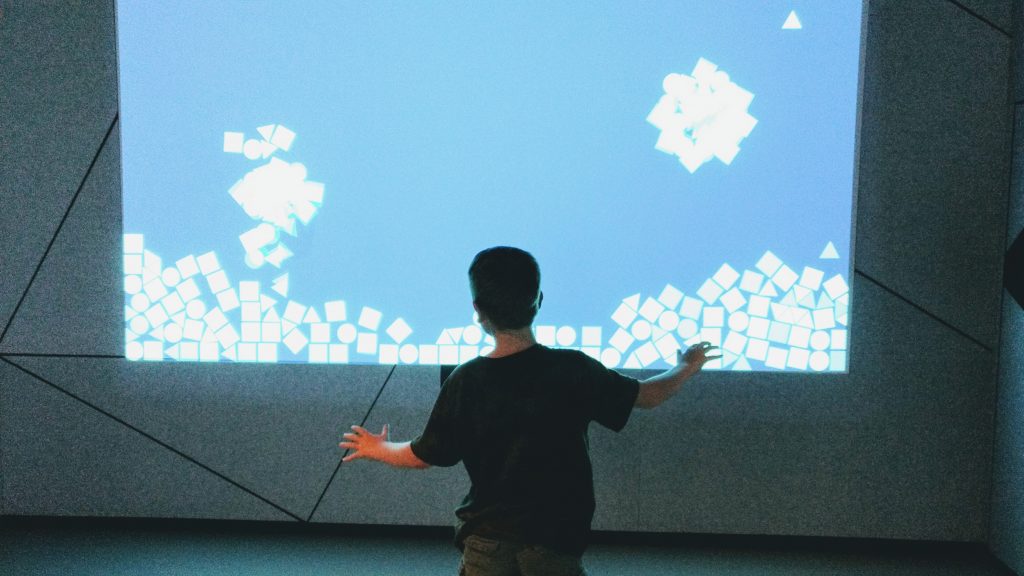 Other than that, I had a glorious day a week or so ago with my nephew at The Powerhouse.  We had loads of fun, running around, testing things. His little mind really is a sponge and the day made me feel like a kid again. Museum’s are so much cooler than they used to be! It has been also a month for me of beach time and yesterday cheering my big sister who swam 2.7km yesterday while raising money for cancer research! (Go sis!) I’m keeping on going with my training and walking and hit the 7kg mark last week, although I am on a slightly adjusted diet (more carbs and greens). Apart from that I’m trying to de-clutter and read more (with limited success.)

February brings for me a month of working full time again. I had a brief stint at four days a week in an attempt to be creative, but it appears things are just too busy (and I need the money), and a very special birthday next week for a certain Ginger Hunk.

How was the month for you? 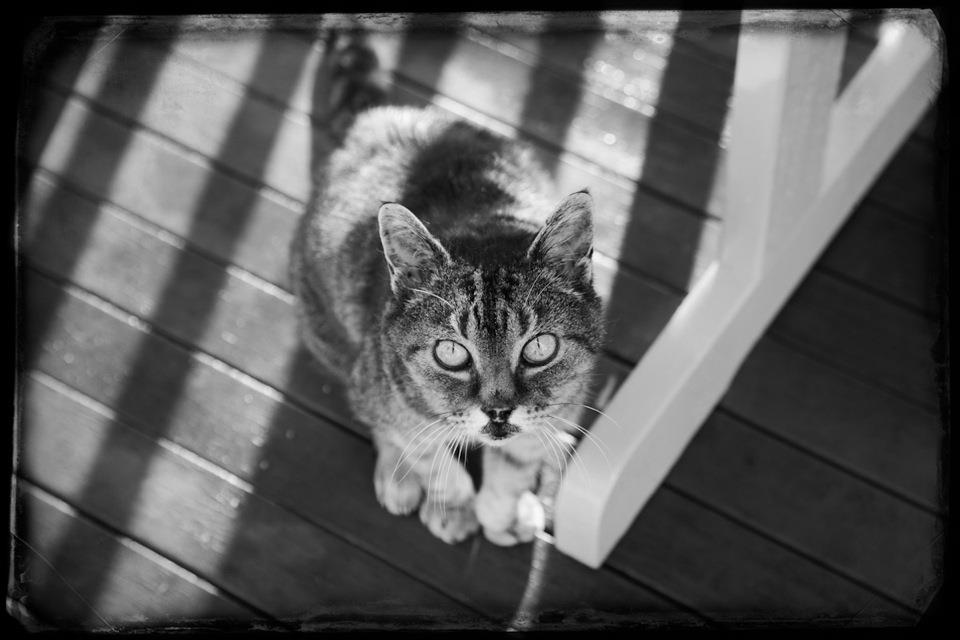 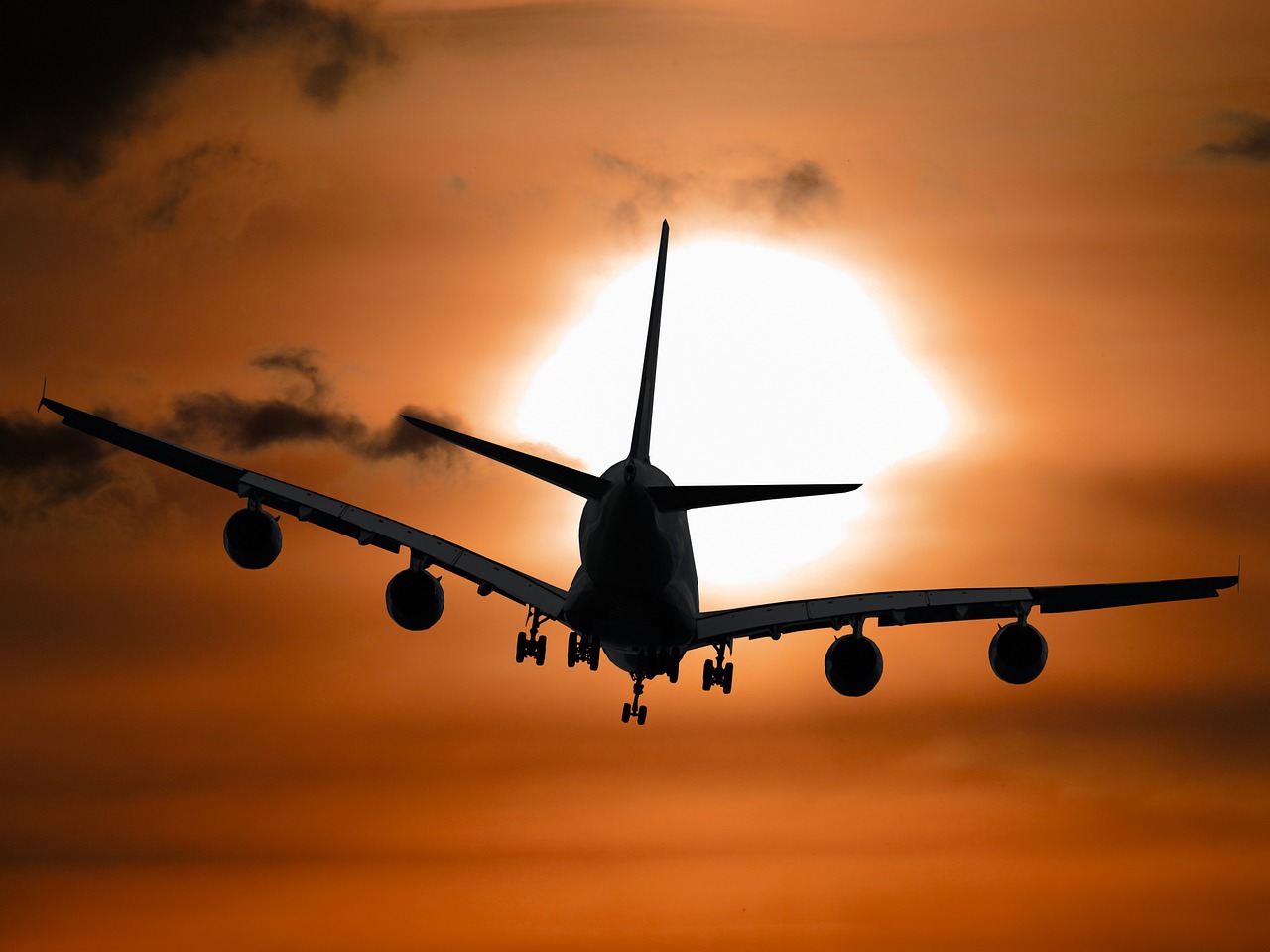 August Reflections (and Away I Go) 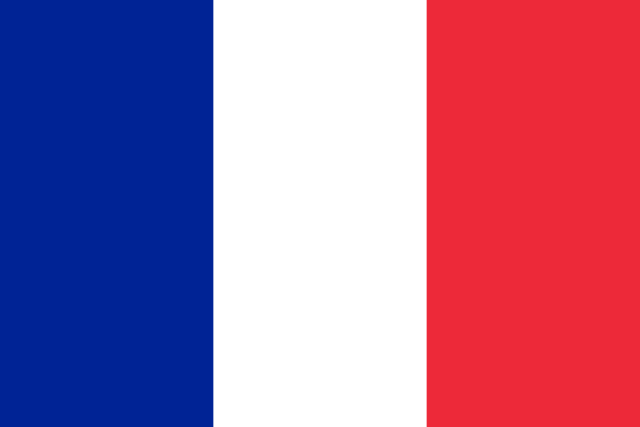 French boys do it differently

Our Sasha is committed to a silent, yet dedicated