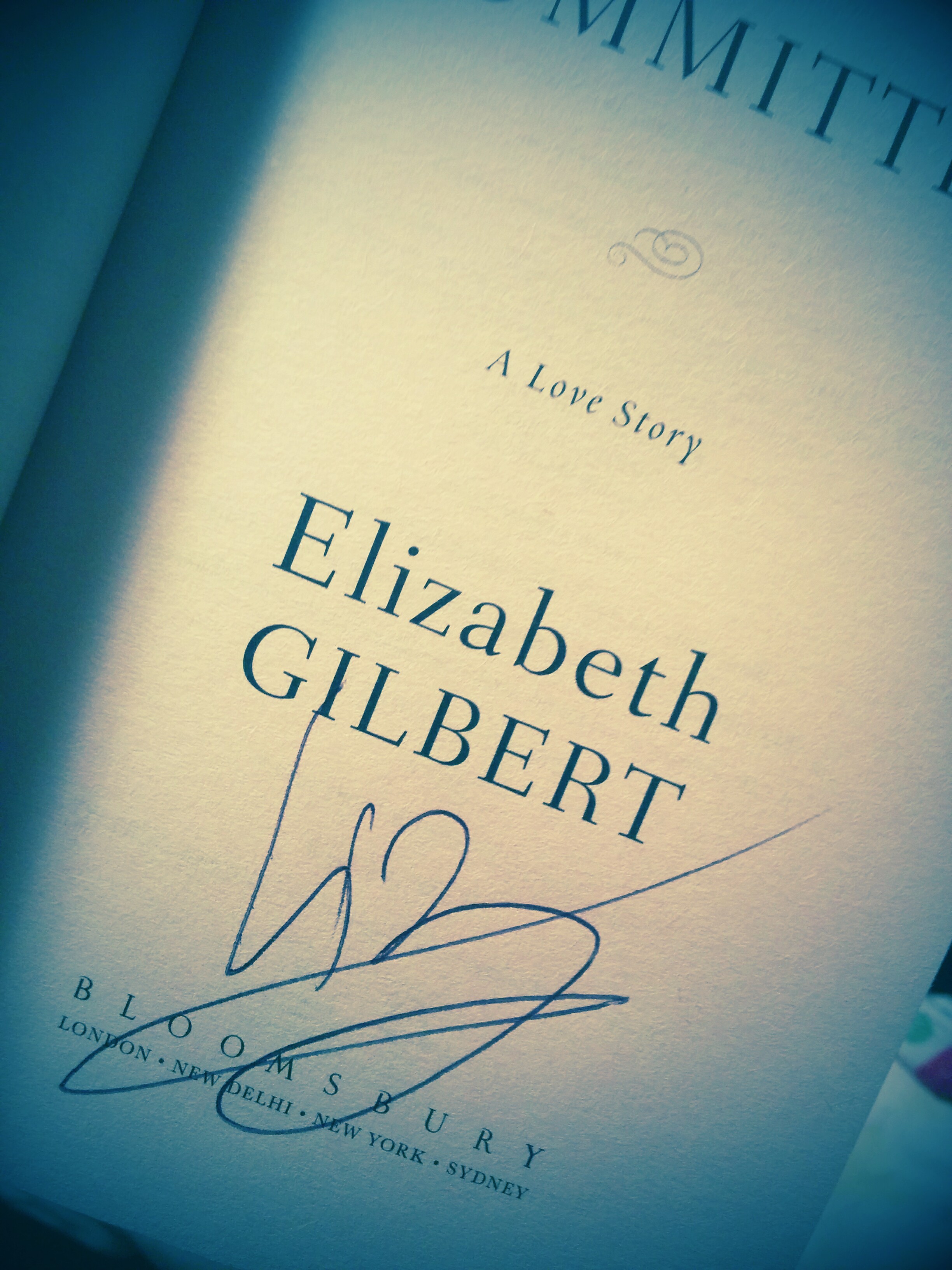 I have been in a crazy writing other things state this week, which has taken time away from my precious blog.

I am finishing a feature article and just feeling in general like everything in the world is on top of me.

To give you the gist of what I have been doing at work, it has been a two week debate on WORDS.

Take the word co-locate (in my book) for example….

Is it collocate, co-locate or co locate?

Anyway it is all over now. (I think.) IT HAS BEEN DOING MY HEAD IN.

On Sunday I was blessed to listen to the wise Elizabeth Gilbert talk for an hour at the Sydney Opera House for the All About Women Festival.

I have a severe lady crush on her.

She is amazing and my best friend.

As she stood on the opera house stage, barefoot with a broken toe, she launched into a talk about fear and creativity.

FEAR is ALWAYS with us creative folk, she says. Elizabeth said she gets through it by acknowledging it, but by NOT allowing fear to make any decisions. She said that through her creative projects, she lets fear in ‘the car’ so to speak, but it is NOT ALLOWED ANY POWER. Fear can’t touch the wheel, tune the radio station or choose the direction of the journey.

Fear at the moment is holding me back, and I will tell you what from a bit later on.

Fear wasn’t always a part of my story. I used to spend HOURS and HOURS filling up books with poetry. I used to draw images of birds and girls (none of them particularly good), paint ceramics and write sordid long reflections on life in my diary.

Just for me. For no one else. Because it made me HAPPY.

If something was bugging me when I was growing up, I would write to the Prime Minister about it. I wrote  to the PM and asked what he was doing about the Aboriginal people not having houses. I wrote and asked why someone shot so many people in Hobart one day and why he had a gun. I demanded to know why all the native animals were dead on the road when we were driving to the snow. Why couldn’t they just build a fence?

My parents encouraged me to write when I had something that was bugging me that was really the PM’s problem.

I was not afraid to express myself in words. I wrote what I wanted to say. I sent it to whoever.

I have a project that literally came to me in a moment one afternoon in September.

It is my idea for a children’s book. I know exactly how the story will play out. I have told some people close to me about it.

It’s cute. It would be the perfect fusing of my social justice views, my love of cats and words.

What is blocking me from writing this beautiful story out on paper as it plays out in my head?

No one will read it. I won’t get it published. I don’t know how to write a children’s book. It won’t be good enough.

Fear held me back from working four days a week from my ‘proper’ job, and since I told it to shut up the rewards have been enormous. I have more paid writing work than ever.

So there. Shut up fear.

I will not let you make decisions for me again.

A draft of Sashi cat and the fish truck WILL be written by June 6 2015. 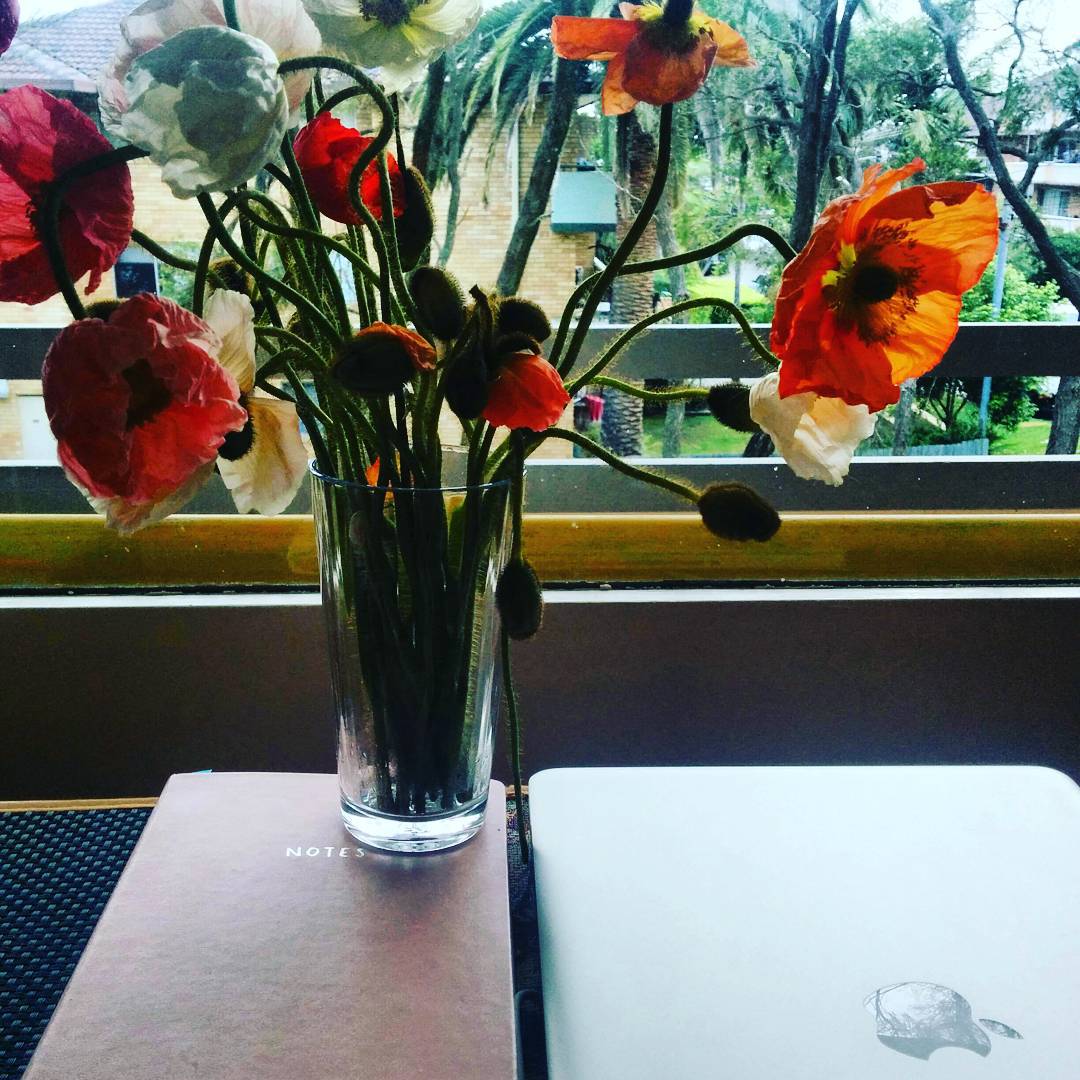 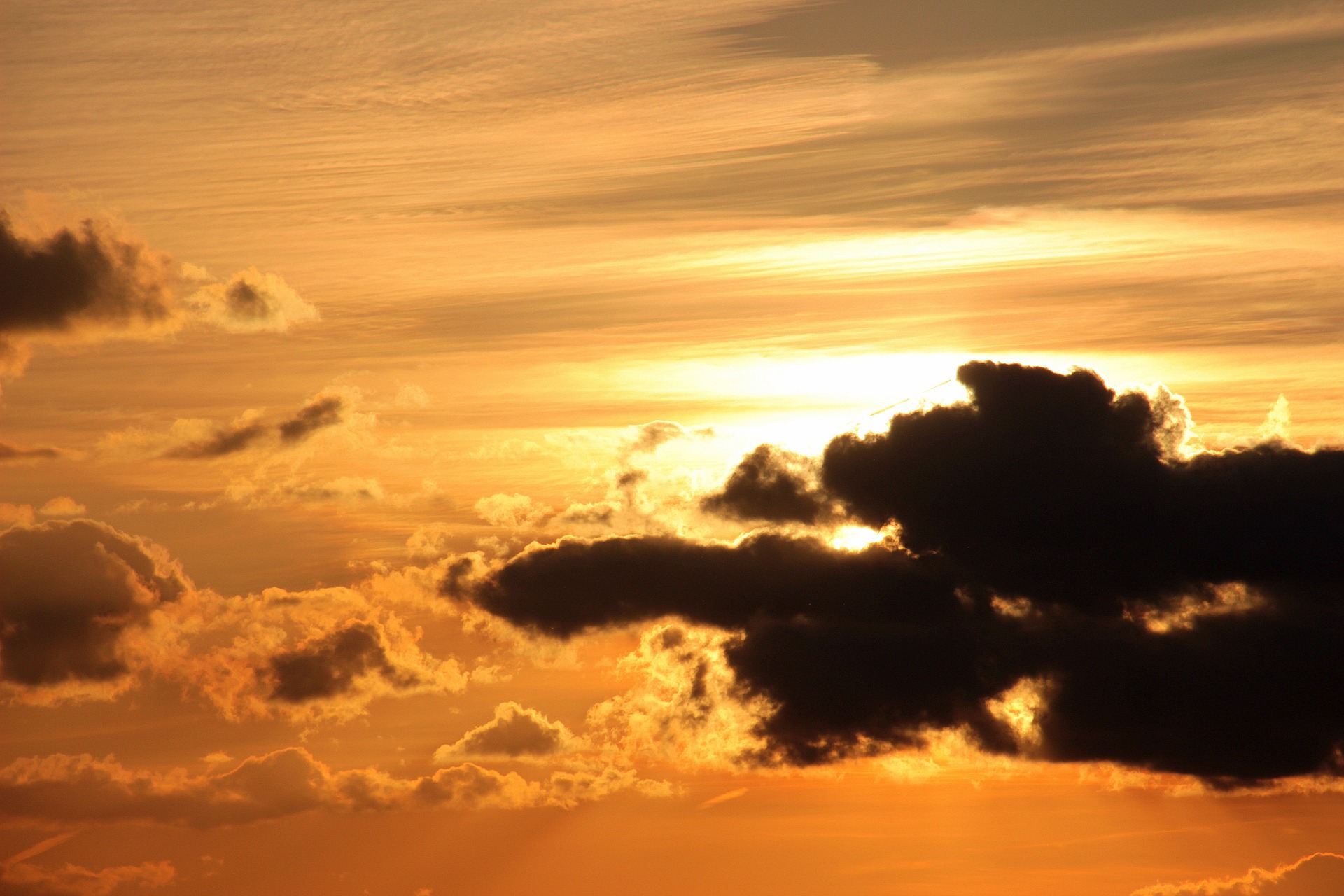 Looking at The Bright Side 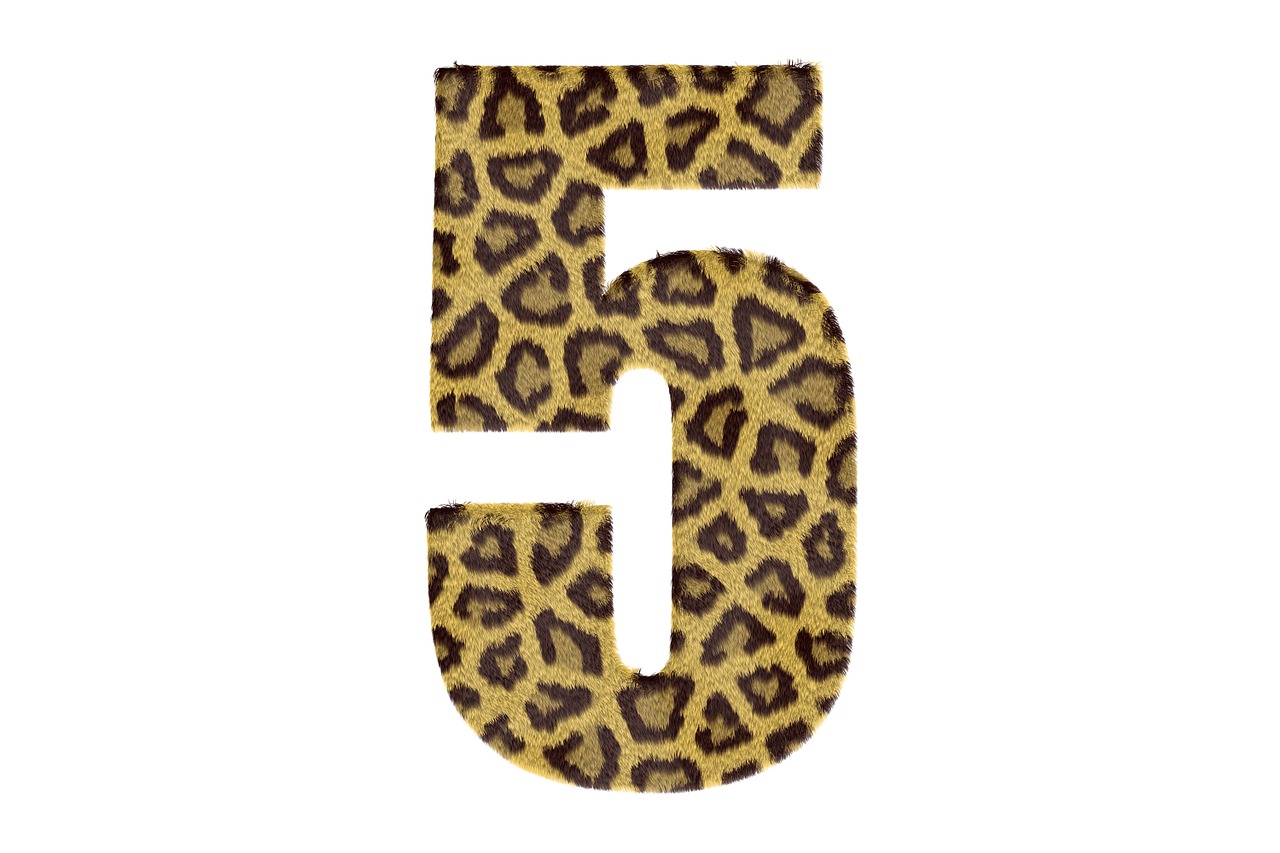