Tails on Tuesday: Hello From The Little One 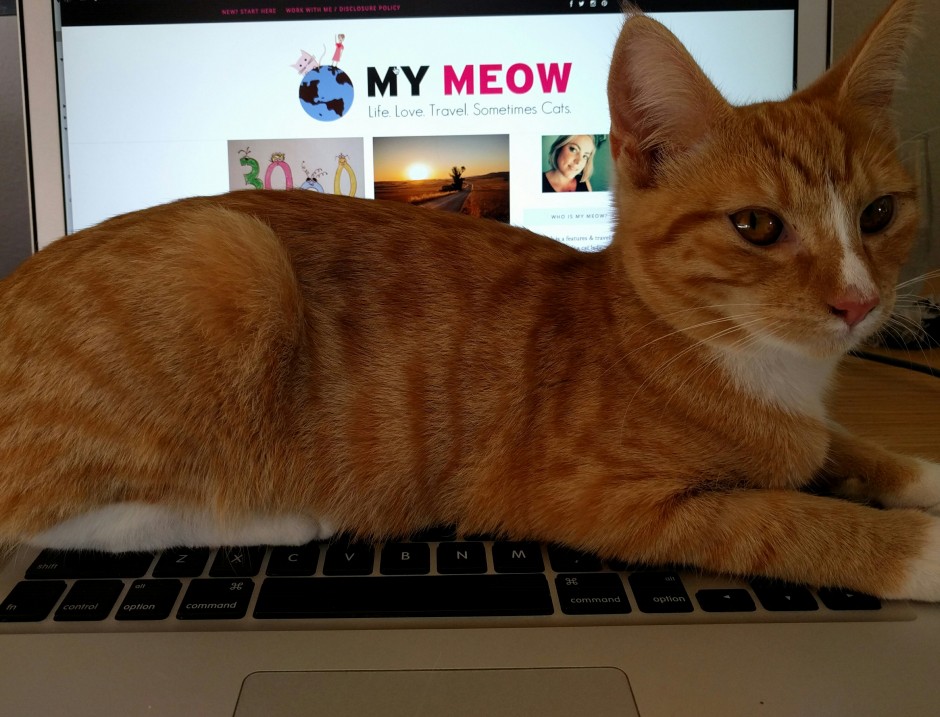 Hello Furriends, it is Tails on Tuesday! 🐾 🐾

I am Piper, the newest addition to the My Meow family. I’m a ginger tabby with a lion like mane. I’m otherwise known as, Piperon, Pipini, Pistchici, Piperoni and The Popsicle. I’ve been living with Ashleigh and The Ginger Hunk for about three months now, and I have been dying to get near the keyboard to meet you all! The photo above was taken of me during my first day with my human slaves, they could tell that I was going to be a gifted writer already. But I had to get to know my sister fuurrst, before she would share her internet space with me. (She tells me she is a bit of a star around these parts, you know.)

I’m an RSPCA rescue kitty, and they think that I am about eight months old now. I’m not sure what happened to me, that I ended up homeless as a kitten. But I’ve sure found my furrever family now. I’ve grown pretty fast in the last three months when I have been with the humans. They have introduced me to the cat cocaine wet food which they call the ‘fancy feast’. It tastes amazing compared to what they gave me at the kitty gaol and I can’t get enough of it. Sasha, my sister, is teaching me to sound the alarm whenever the bowl is empty to ensure that we do not starve to death. She is a great teacher, I have learnt all about boxes, and putting on sad faces for food, chewing the humans while they are asleep, and generally how to remind the humans that we are in charge now, especially there is two of us. I think she didn’t like me at furrst, but we are getting closer and closer, as the days go on. Secretly, I think she is happy I have arrived, being an indoor cat and all. We love to chase each other around the house, and use the humans as a turn around point, especially at 3am! The humans still take Sasha out for walks, but I’m too little to figure out where the front door is like Sasha does. I escaped once, and I got very confused, giving me and the humans a fright. I’m not in a rush to go out there again! Snuggle time is calling, so I best be off!

Nice to meet you all, and I hope to write again soon!

Much Love and Stay Pawesome, The Piperoni Popsicle  🐾 🐾

Linking up with Essentially Jess for #IBOT 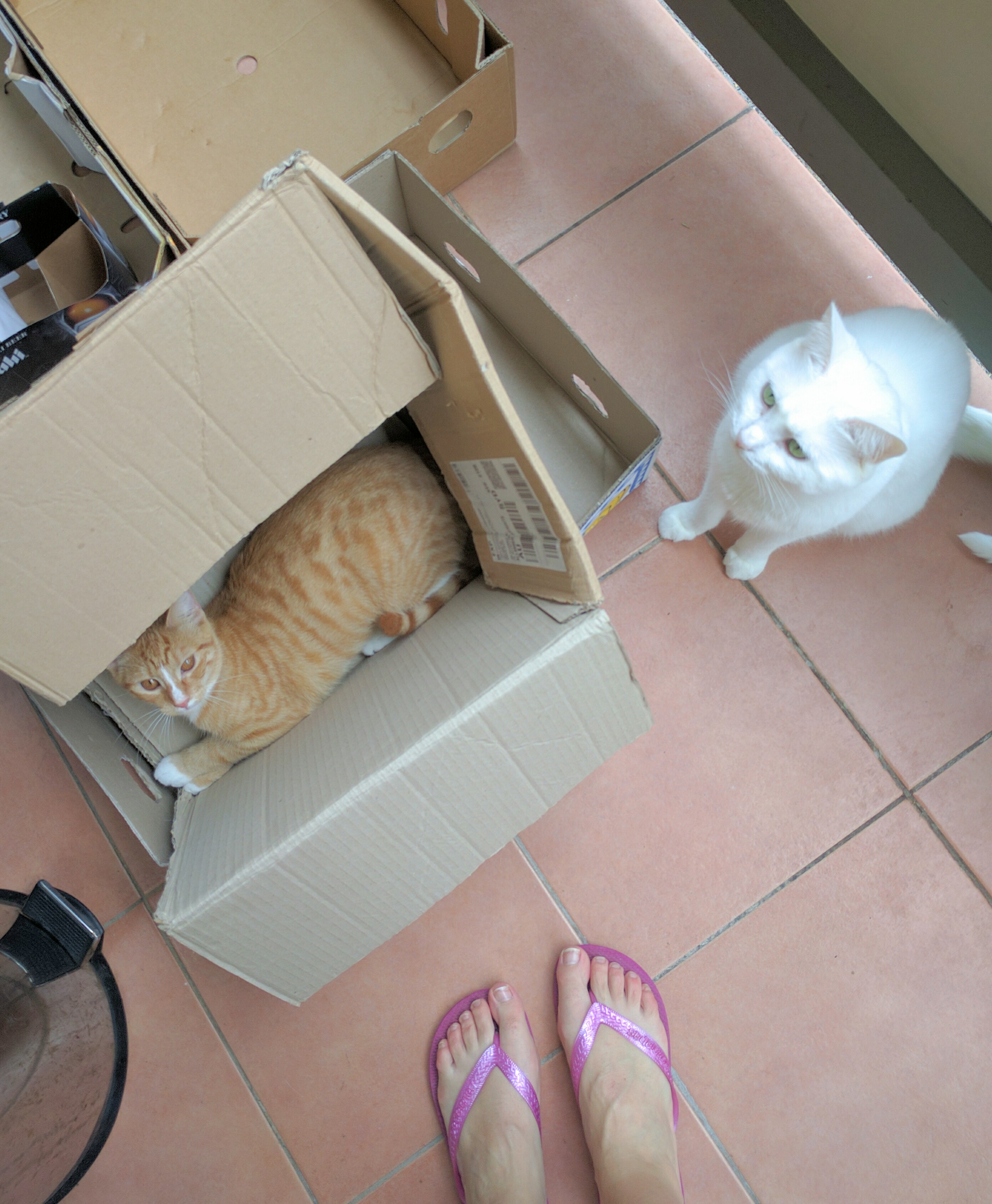 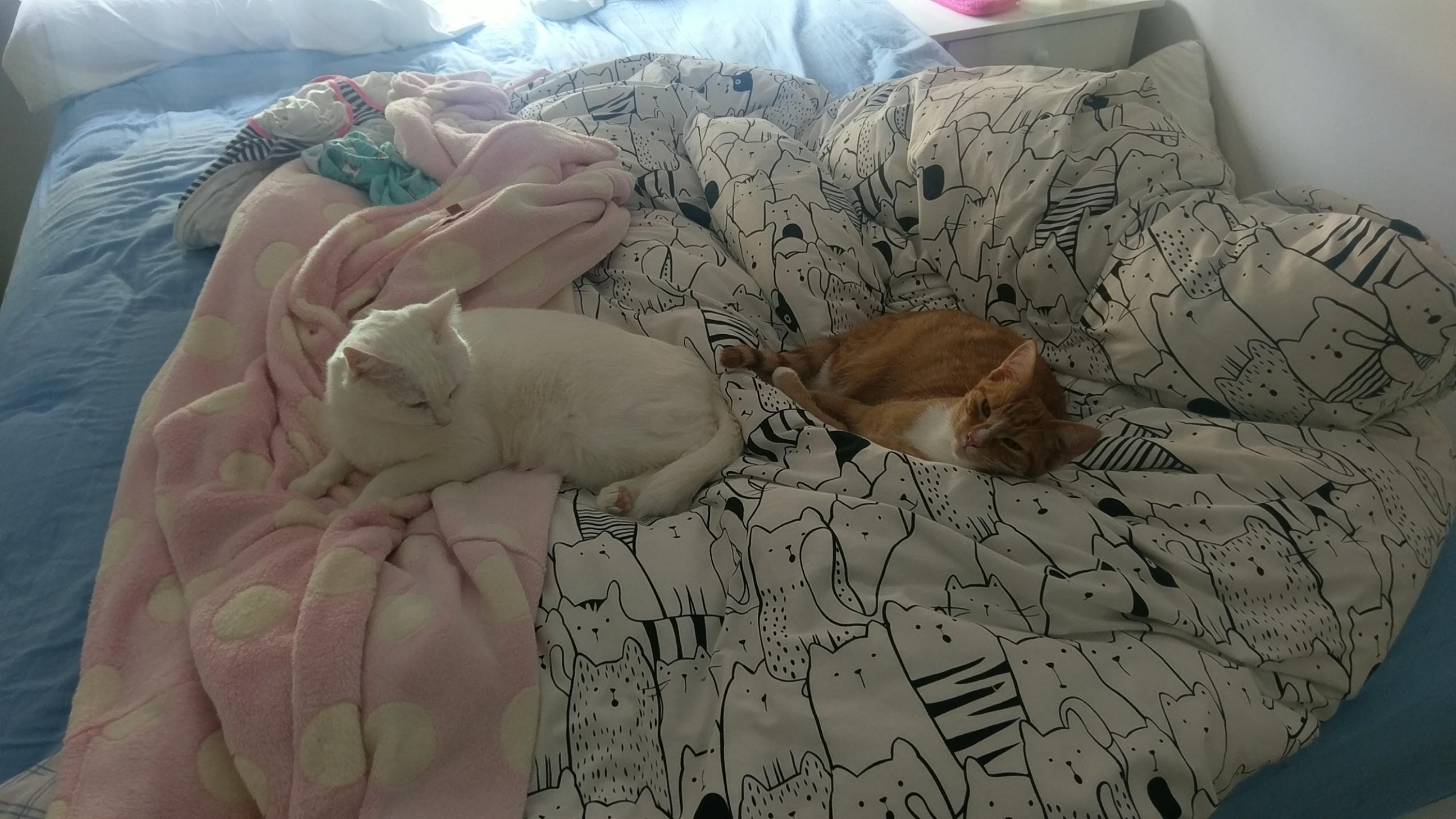 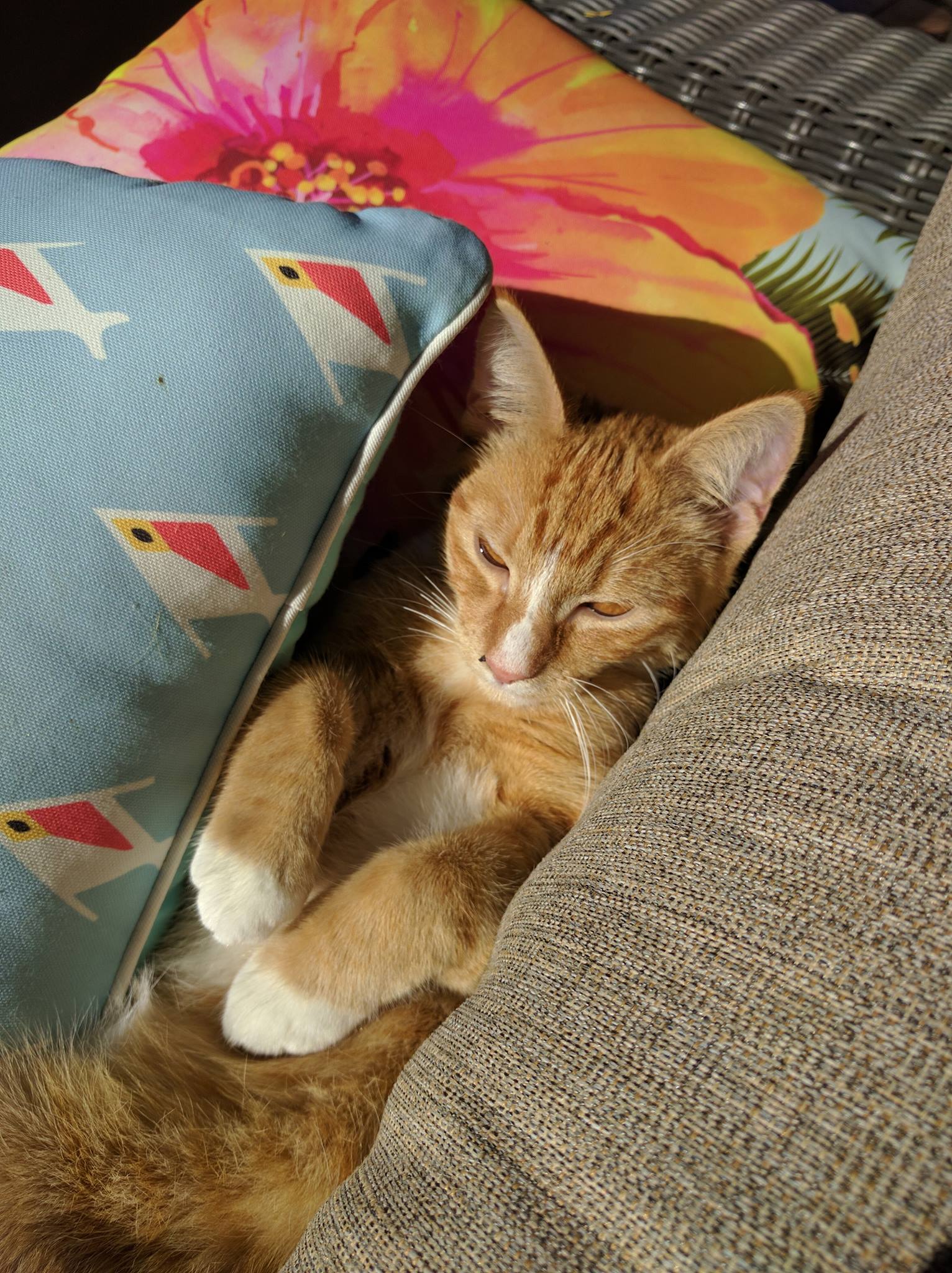 Guest Blog – From The Cat

Guest Blog – From the Cat – The Cat Film Furstival

Guest Blog from The Cat: How to help your Humans