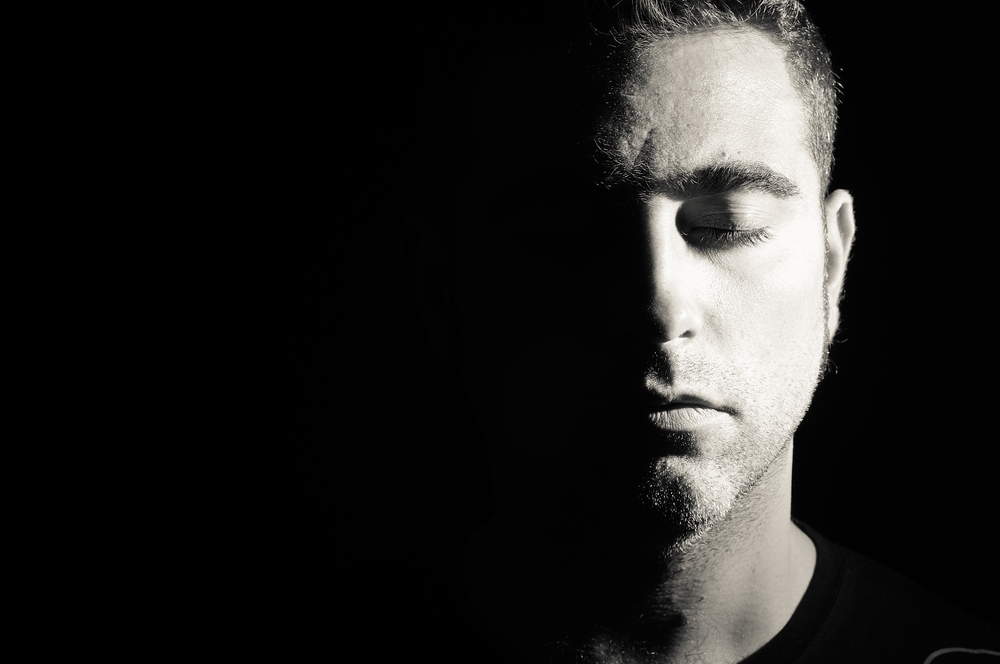 On this Australia Day, there are two of our brothers waiting on death row in Bali, with the reality looming that execution might happen any day now.

It’s been ten years since the Bali Nine were arrested in Denpasar, for trying to smuggle over eight kilos of heroin into Australia. A fast ten years for us, living our lives, but a slow ten years for those inside, thinking about what they have done, appealing and waiting in Kerobokan Prison at the mercy of the indonesian judicial system. Andrew Chan and Myuran Sukumaran were named the ringleaders of the group, and sentenced to death. One of the Bali Nine, Scott Rush while appealing his sentence a few years ago, had it randomly upgraded to the death penalty as a result.

This was thankfully appealed and revoked.

Anyone who smuggles drugs, especially throughout Asia is a bloody idiot, I am not going to argue with that.

But do they deserve to be shot point-blank as a result of their stupidity due to a decision they made in their early twenties?

When Sukumaran so called ‘masterminded’ this drug smuggling ring – he was 24 years of age.  Chan was 21.

(Lord help us all if we had to live the rest of our lives by our early and very stupid choices.)

These were kids messed up in drugs looking for a fast way to get money for their habit, not masterminds of an international drug ring.

Chan tells his story in a powerful letter to himself that is made into a documentary, admitting to the stupidity of his actions and urging young people to make different decisions.

It is not a new thing for Australians to be arrested and sentenced to death for drug offences in Asia.

If anyone watched the documentary on Van Tuong Nguyen on SBS last year, it was absolutely heartbreaking and I urge you to watch it.

Van Tuong Nguyen was executed in Singapore on December 2nd 2005 at aged 25.

Whatever your views are on drugs, this is not a post condoning drug trafficking. It is not okay to traffic drugs.

This is about saying no to the death penalty.

We are a nation that believes in second chances, forgiveness, recovery and rehabilitation.

If you think we are too, then get over to Amnesty and sign their petition, because (as Ghandi says), an eye for an eye makes the whole world blind. 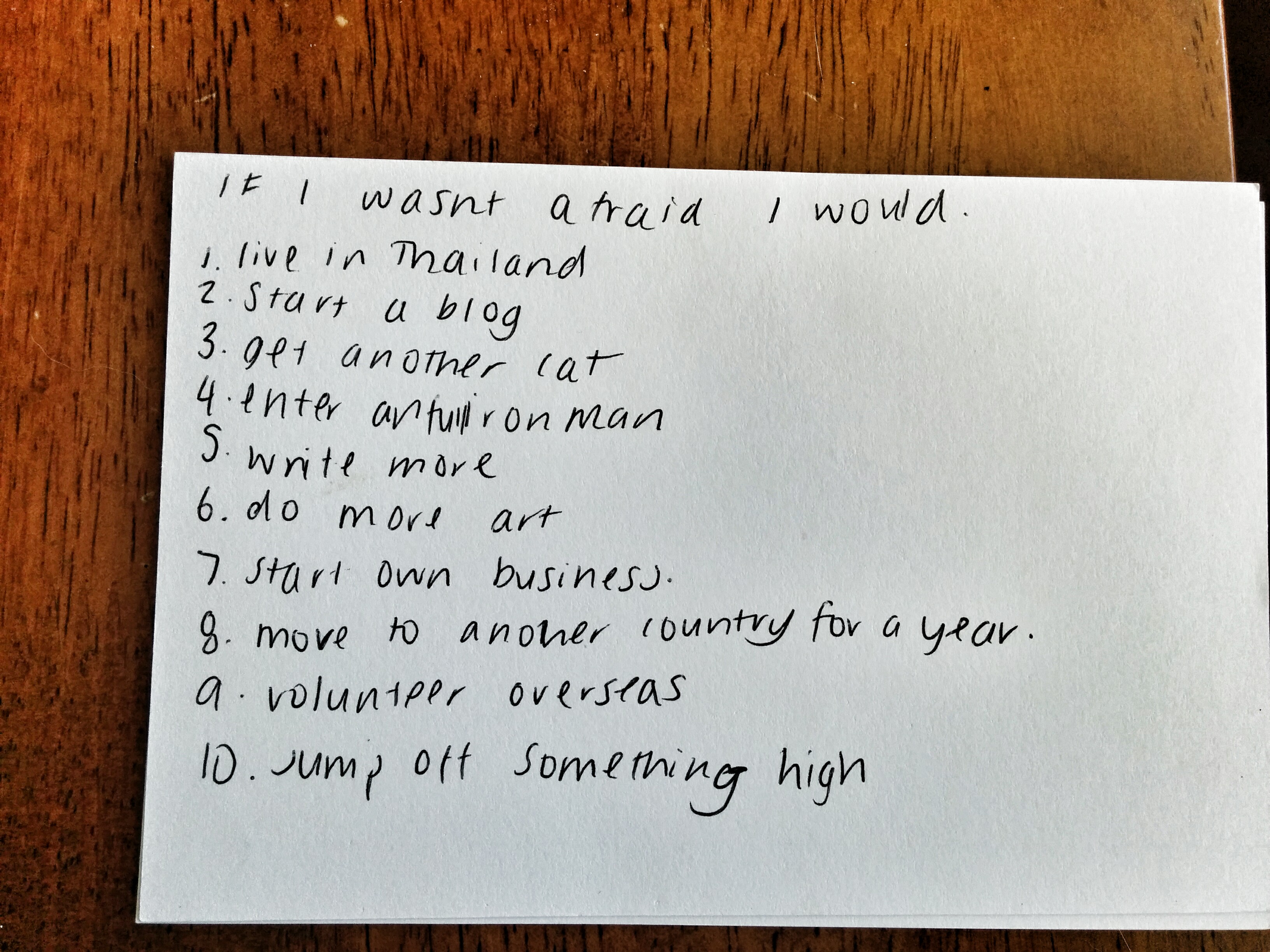 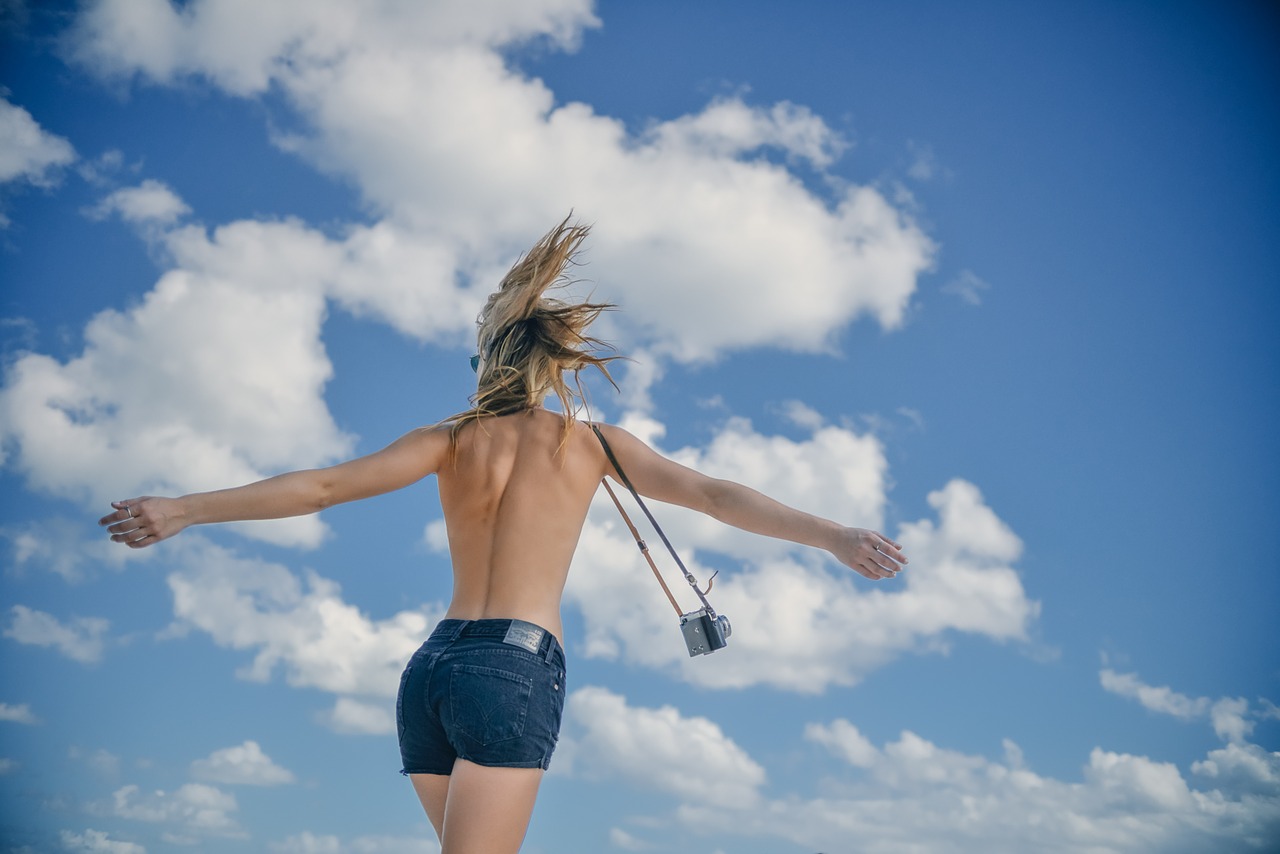 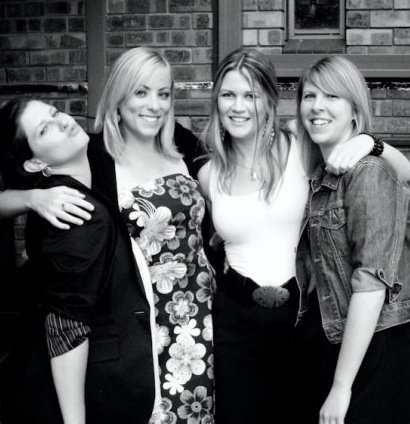 Hope your Sunday is as snuggly as Sasha's perfect

We've got a new property and kitty for you on our

Gordon, or The Gordinator, caught sleeping on the

It has been the coldest winter day here down under

Not a hotel cat today but this is my glorious fur

The best news ever, is when you get an email that

We are dreaming of sunshine, palms and pools with

Winter days at Hotels With Cats pawquarters. This