Well my friends, it’s finally happened. We are having a HIP REPLACEMENT on the 9th of December. I’m so freaking excited, as is James, as you can imagine.  Who actually cares about sitting around at Christmas, because he’s going to be better, or at least on the road to being better. I have not written about it much here, so I am going to attempt to share some of what we have been through over the past three years in this post. I shall keep the particulars of others wrong doings out of this.

Here is our story.

In 1994, before my time, My Ginger Hunk joined the army reserve. It’s all he wanted to do when he was little. He passed 1 Commando selection and spent 11 years in various roles in Special Forces. In 2005, he had a sharp pain in his left hip, which would come and go. For this he sought physiotherapy in the army before the the pain got too strong and he left to pursue a career as a fashion photographer.

Fast forward a little. Over the next seven years, the twinge in his hip grew into pain, it was especially terrible when he was going up and down stairs. In mid 2012 he decided to do something about it. We put in a claim through DVA. James rings around and digs up his own file for where he got assistance for said condition in the army. They send him for a bone scan. Which shows nothing.

The claim is rejected simply because he wrote hip pain instead of something specific. The pain continues.

In 2013, off our own backs, The Ginger Hunk sees a sports doctor and has an MRI. Finally, we have a word for this pain, that the sports doctor diagnoses his condition straight away. He has a femero acetabular impingement with labral tear, basically, in plain language a tear in the lining of your hip joint that starts small and worsens over time. Finally, an advocate helps us, and we are able to get this condition accepted.

In September 2013, The Ginger Hunk has the first surgery to mend the tear. He is off work for six weeks recovering.

It has been almost a year since we first asked for help.

The first surgery works for a while, but over 12 months, the pain gradually worsens. The Ginger Hunk has the second surgery in October 2014.  A couple of months later, soon after recovering The Ginger Hunk starts to have stabbing pains in his chest. He goes into hospital to have it investigated and he has a large stomach ulcer. I remember this day clearly, my poor man being as white as a ghost and doubled over in pain. He stops taking half the pain killers, goes off spicy food, and alcohol for six months.

In 2015, he starts to work again, as the incapacity payments have stopped. Big jobs take it out of him, causing him to be on crutches the next day or lying around in bed. We start to seek alternative doctors, as everyone is saying that he is ‘too young’ for a full hip replacement. I am wondering what the answer is because my husband can’t even walk down the street. Surely it is better to have the replacement too young, than to spend the next years in pain. We investigate part replacements, and full replacements, and everything in between. His specialists are ummming and ahhhing about what to do.

I attend a few appointments and get a bit angry.

In mid 2015, I get bitten by a spider and get a staph infection in my leg. (I wish I was joking.) I can’t walk for a week and I am at home with James. The day I go back to work, James slips on the balcony and dislocates his right knee. I can’t fucking believe it. Neither can my boss. The right leg is sooo stuffed up and tight from him favoriting this side that it just gave in. Surgery again, and another two months off work. James gets my staph infection in his eye, and is walking around like a one legged pirate. It ain’t pretty.

The Ginger Hunk does a big overseas job in December, and after that can hardly walk, all the muscles in his leg seize up. A replacement is on the cards says the surgeon. We book it in, but the procedure is both rejected by DVA (they have not agreed to the surgery) and James gets sick. Surgery is off. In the meantime, we are lucky to find a new awesome advocate. She informs us of compensation we are entitled to, and the process for getting surgery approval.

Finally. Someone who speaks our language and is on our side!

I feel a bit like I have failed at this point and didn’t try hard enough. I’m a freaking social worker. Why couldn’t I sort this out?

We spend the next 10 months going through the slooowwww process, applying for incapacity benefits (income support), which kick in six months later, after our savings are gone, and a payment for the hip. The money helps but it does not replace three years of lost income, career progression and marriage stress. We find the right medical team who agree that a replacement is needed. We find great physiotherapists who do not give up on my husband like everyone else has.  The final hurdle is that we find out we need to have Osteoarthritis accepted to have a replacement, apparently his condition is not on the “list” that you can have a replacement for.

James has not been working in 12 months now at this stage.

I’ve been working full time, feeling bad that I am away from him but we really need the money.

I can’t believe it.

Sorry this is a long one, but I had to get it out, out, up and away. 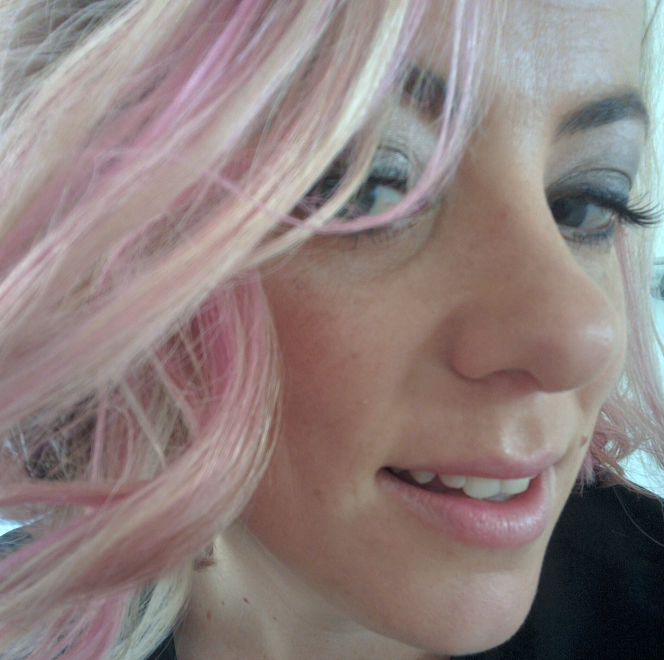 7 things I thought I would never do 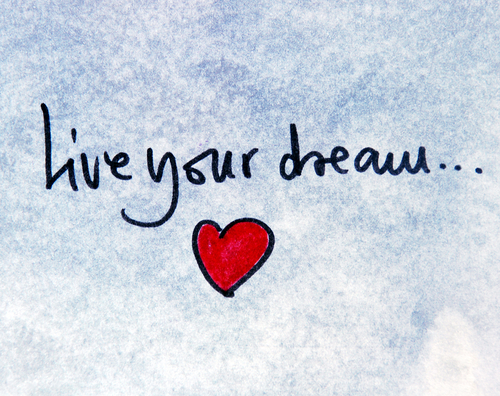 When dreams are hard work 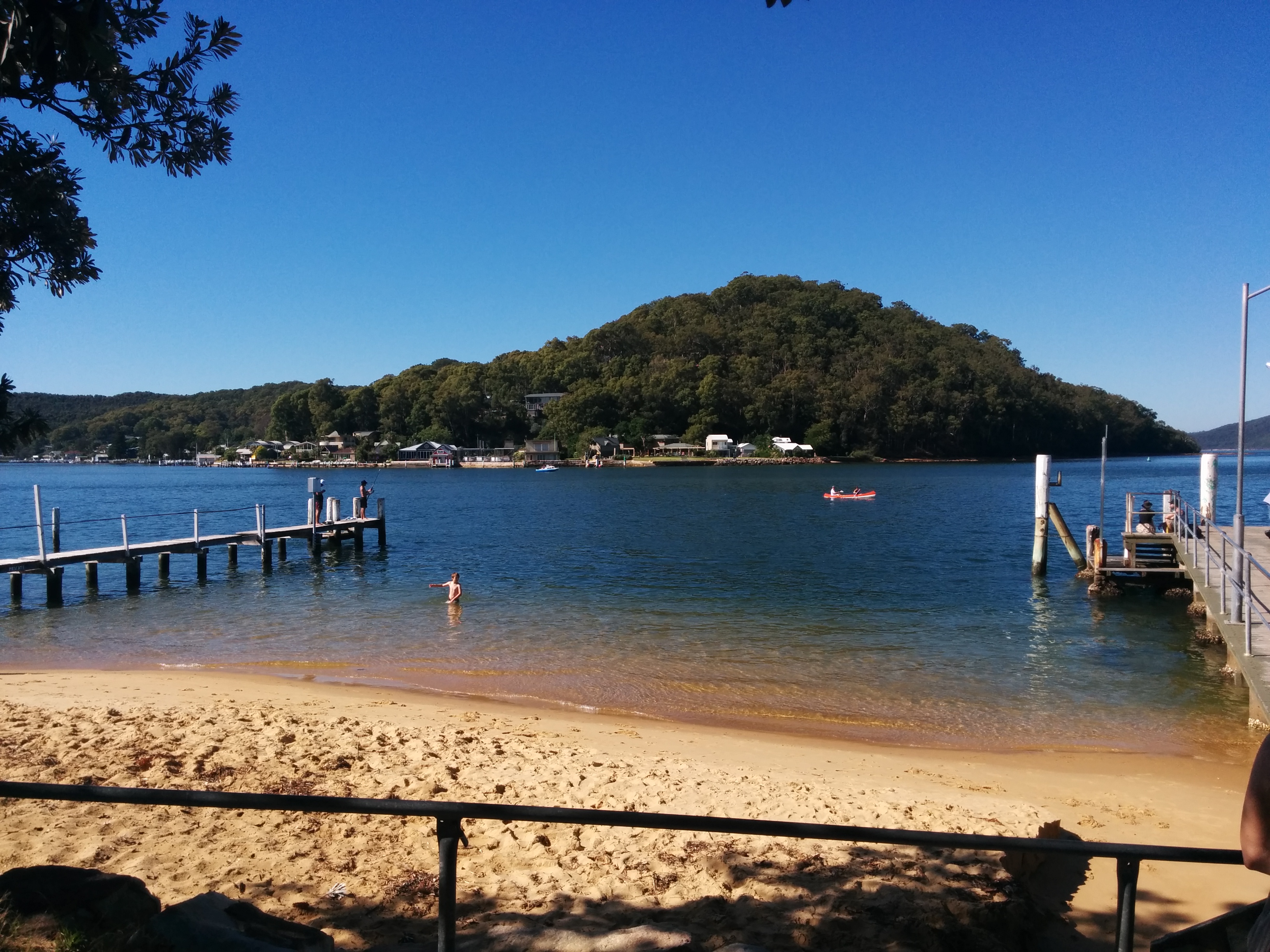 Dreaming of a time when my hooman slaves leave me

Hey hey it's Friday! Davidson at Cap Maison in Smu

Snowball at The Swan Hotel Wells, Somerset UK had

Happy Mother's Day to all the Mum's out there! Esp

Happy Caturday from Theresa from Eden Cottages in

Introducing former stray Snowie to the Hotels With

Happy Caturday from Lilibet at The Lanesborough Lo

Reports just in from The Oyster Box Hotel in South

Wishing you some Sunday Sunshine from our Sasha. S

Sooo to get through this travel shutdown I've plan

Piper is making the most of her @cosyanddozy cat s

Dreaming of travel? Stare into Minerva's eyes and