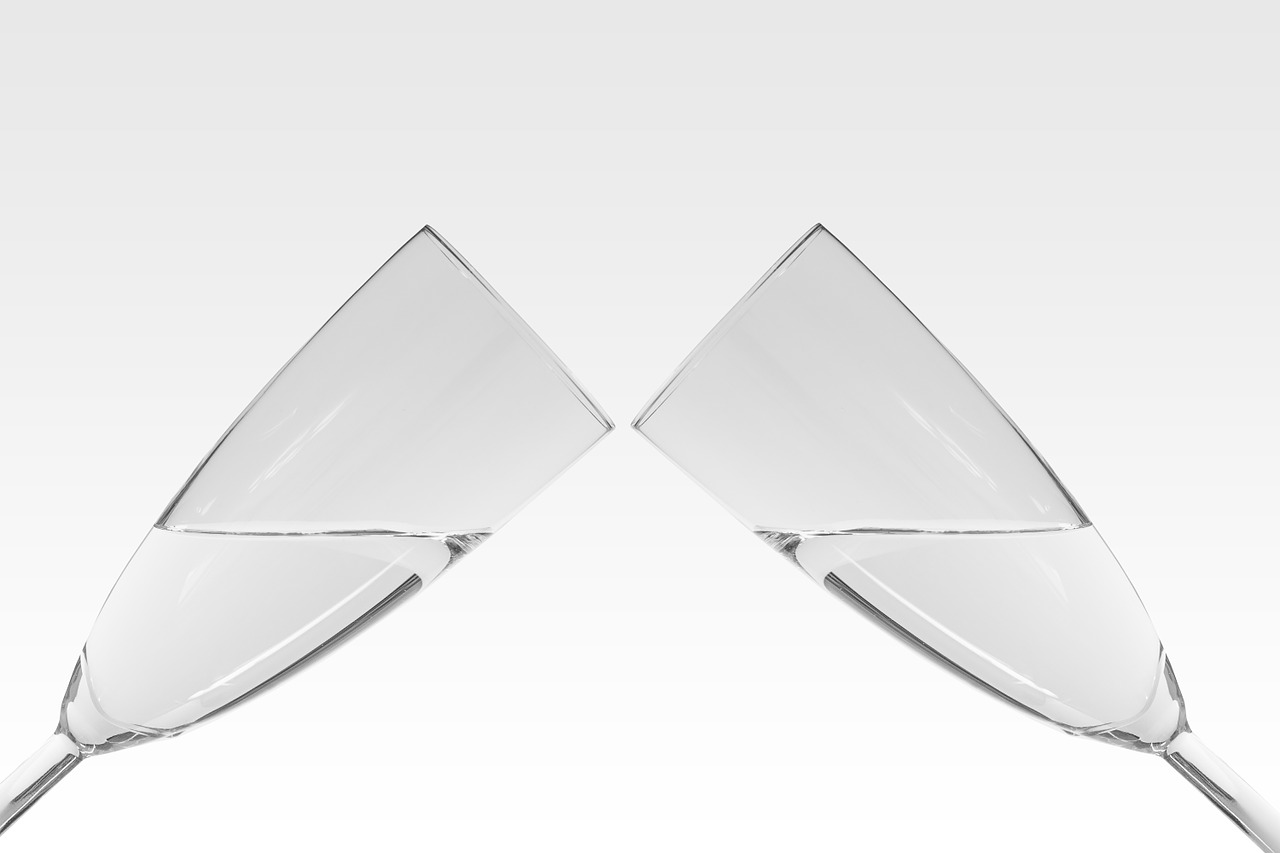 I am being kind to myself because I had another slip up. It was a friend’s engagement and I wanted to buy him and his fiancée a bottle and have toast when we met up in the city after work. But you know what? I forgive myself for it. Part of this journey of life that I am on is being kind to myself, making choices that are positive for myself and my mental health, so if I want to say cheers, well then, I have decided to say cheers! My little slip ups on this 12 week journey so far have been much, better, minimal, and I have enjoyed the alcohol I have had rather than drinking ‘just because’ well drinking. It has almost been a month since I decided to cut alcohol from my life. At the same time, I have started a new training regime. I am doing weights three times a week, cardio twice, fasted walk (even for 20 minutes on the days I am working) and yoga once. I’m starting to notice muscles in my arms again! Yay! And less of a muffin top. I don’t have any scales because they do my head in, but I know how I want to look in my swimmers in 10 weeks in BALI.

This is how I am doing since we last spoke about this.

A lot. Lots of ideas are coming to me. I’m thinking about friends, plans, and the future. I’m probably saying yes to too many things as well as being stressed about The Ginger Hunk’s hip predicament.

A little bit less at the moment. Probably around six hours a night. Because of the thinking thing.

Time because I am working full time for the next five weeks. I lost 2 AND A HALF hours going to work the other day. And it was diabolical. 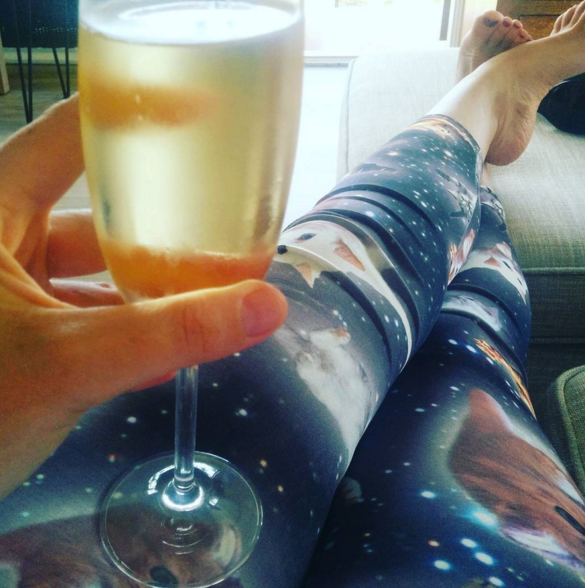 Breaking up with the booze 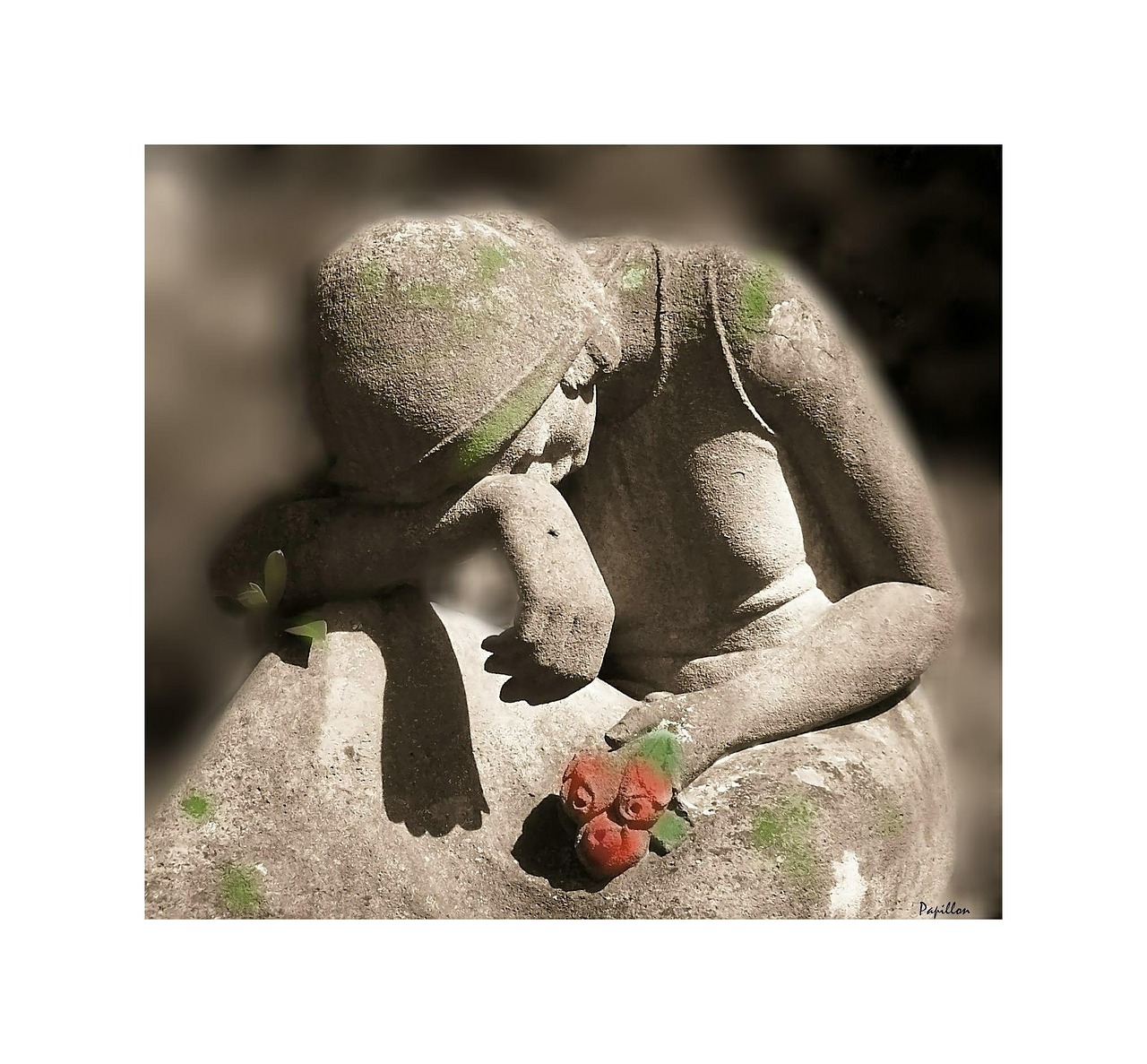 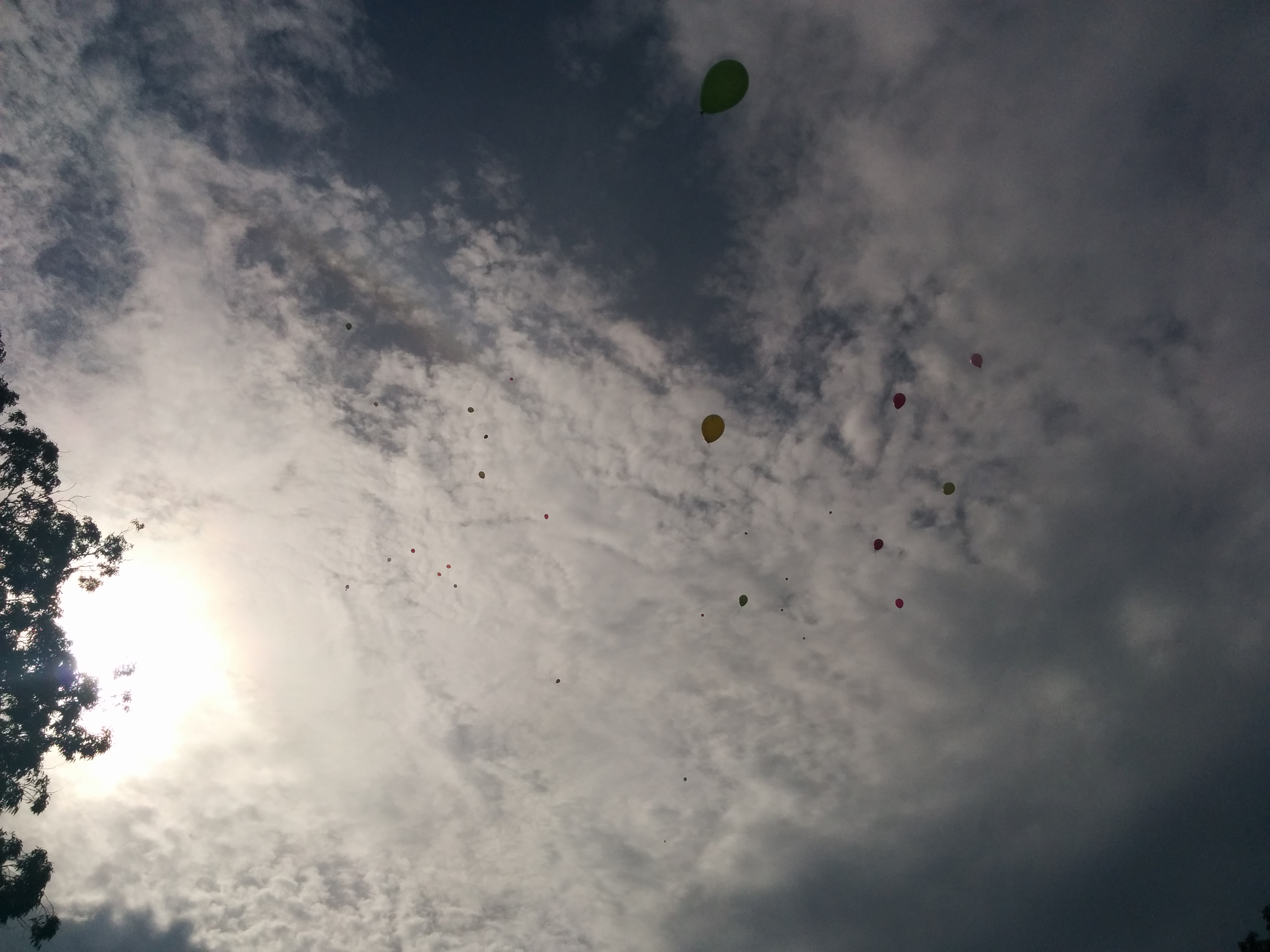