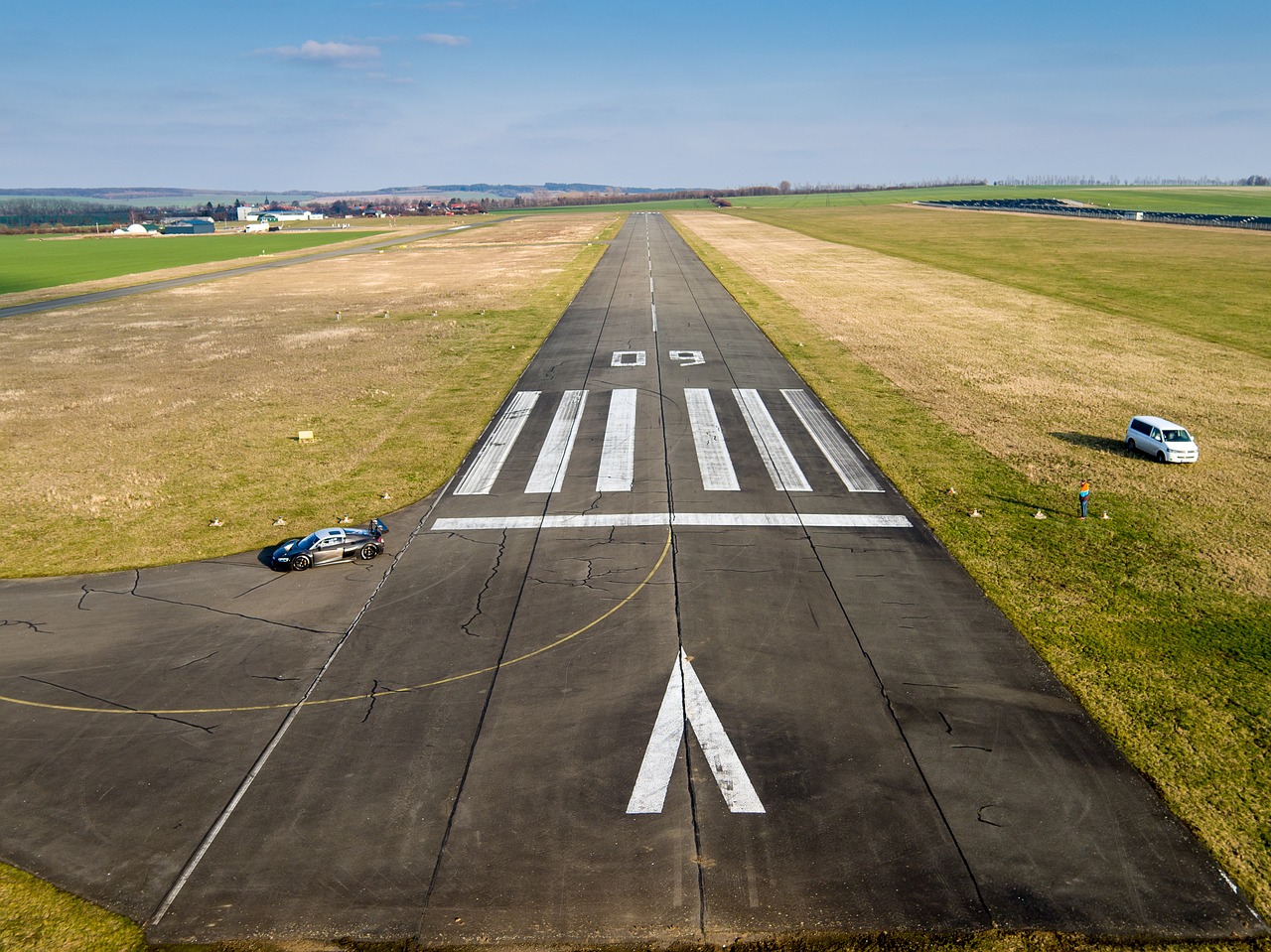 When I listened to this podcast I was smiling and nodding and had a lot of ‘ah ha’ moments, one of them being about “The Runway” which I am going to share with you in a minute. Liz Gilbert has a series, called “Magic Lessons” which are an extended conversation about her book, Big Magic, Creative Living Beyond Fear. In the first episode, where she speaks with “Erin” from Michigan in America. Erin a mother who has always wanted to be a writer, she ended up teaching and being a stay at home mum. She started a blog but had this “undercurrent” that there was something else, a story that needed to be told, a novel in fact, but felt very blocked.

Liz shares her idea about The Runway – that Erin is doing all the right things, giving herself permission to write, doing courses, starting a blog, teaching social media, ALL GOOD, but she is still on The Runway, and hasn’t taken off yet. I was smiling and nodding and going ah ha, there is finally a word for what I have been doing with my children’s book. (Or not doing, in fact.) Spending time on The Runway with it. Making excuse after excuse.

Fear after Fear. I‘m not ready. It is going to suck. It won’t make any money. Do I self publish or pitch the story to a publisher?

All this stuff that I couldn’t make decisions over, was really keeping me stuck on The Runway. I did more courses. I talked about it.

I made myself more busier than ever writing articles that are commissioned, not putting MY creative idea out into the world.

My message is one about diversity I want to share, through the eyes of a cat (of course) who escapes from the apartment and discovers that all cats, and all of her city is not in fact, the same.I wanted to put myself in the cats shoes first. To get out to Cabramatta, to embrace different cultures, smells and people, so I could tell the story of what Sasha would get up to on her day of escape. But I pushed it to the back of my mind. No time. No money. No. No No.

And so, the universe has a funny way of telling me to get started. It made me connect with two people to remind me of my important message. Firstly, I made a beautiful new friend at work. We are the same but so very different. She is from Egypt and Muslim. I am as White Australian as they come. We are not so different, her and I. Bonded by a love of cats, travel, fitness, a desire to make the world better. So much about us is the same. A reminder that we all are, underneath, not that different. The second person that has come into my life to remind me to get started is my Mum’s best friend, and old family friend, who does these AMAZING sketches, just because.

I see his amazing art popping up on my Facebook feed, and in them I can immediately see my kitty cat, exploring Sydney and trying new things.

So off I go to take this idea off the runway.

An important afterthought! My friend Oscar wrote this wonderful post, about leading teams and the impact of making a decision, he just shared with me.

“Leading teams is like an aircraft at take-off – the easiest part of the journey is the decision to take off. Yet take off alone won’t get anyone to their destination. It takes a concerted and consistent effort to keep the throttle down on the initial decision to ensure its impact reaches cruising altitude.” Click here for more Wisdom from Oscar Trimboli.

Linking up with Essentially Jess for IBOT 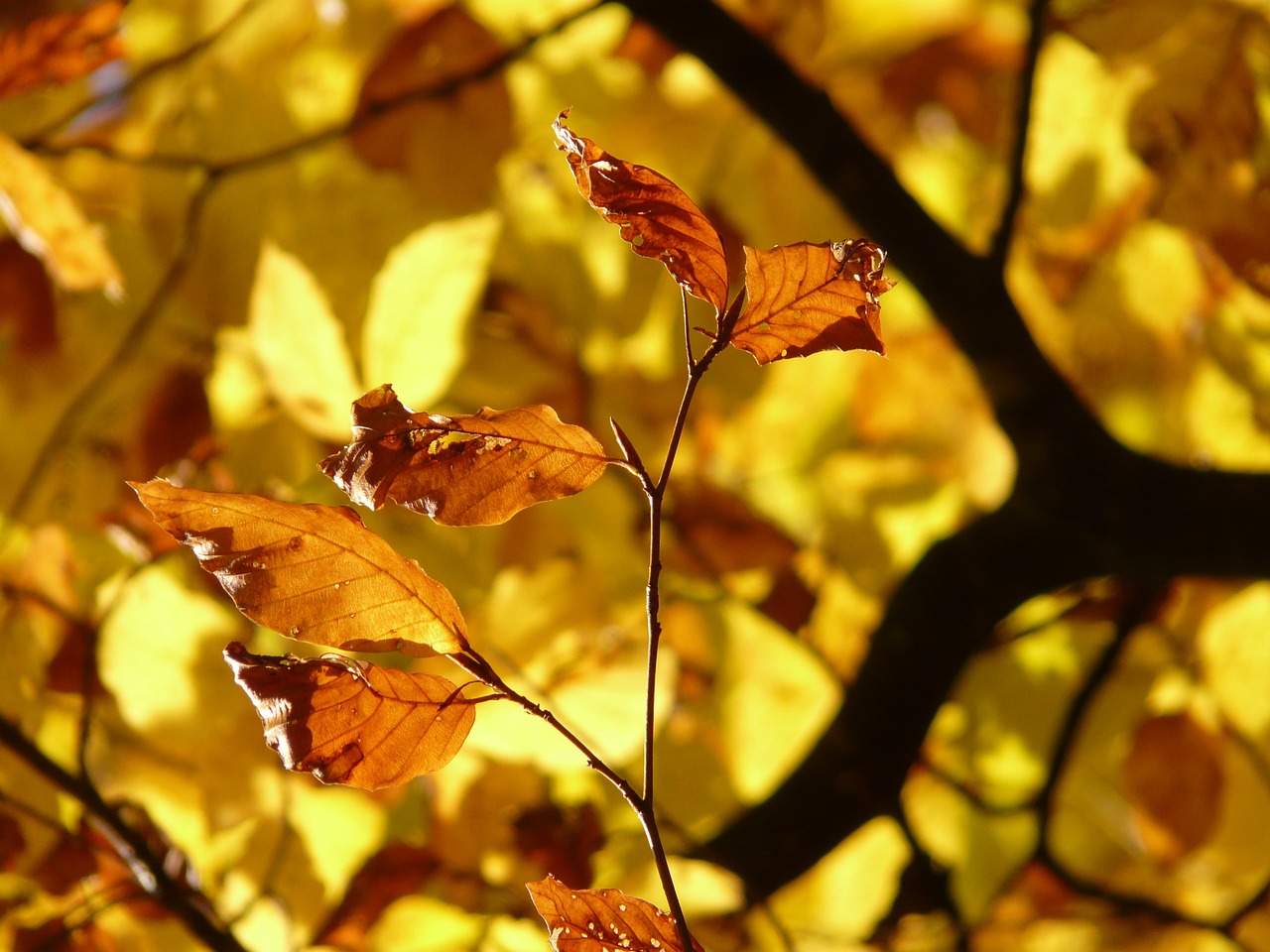 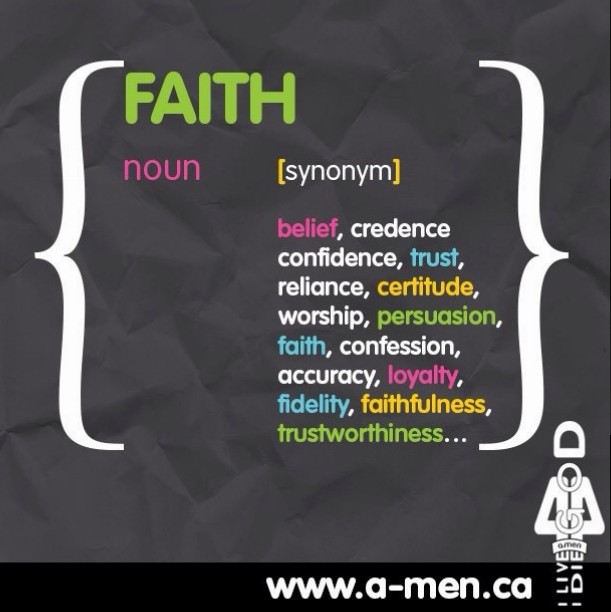 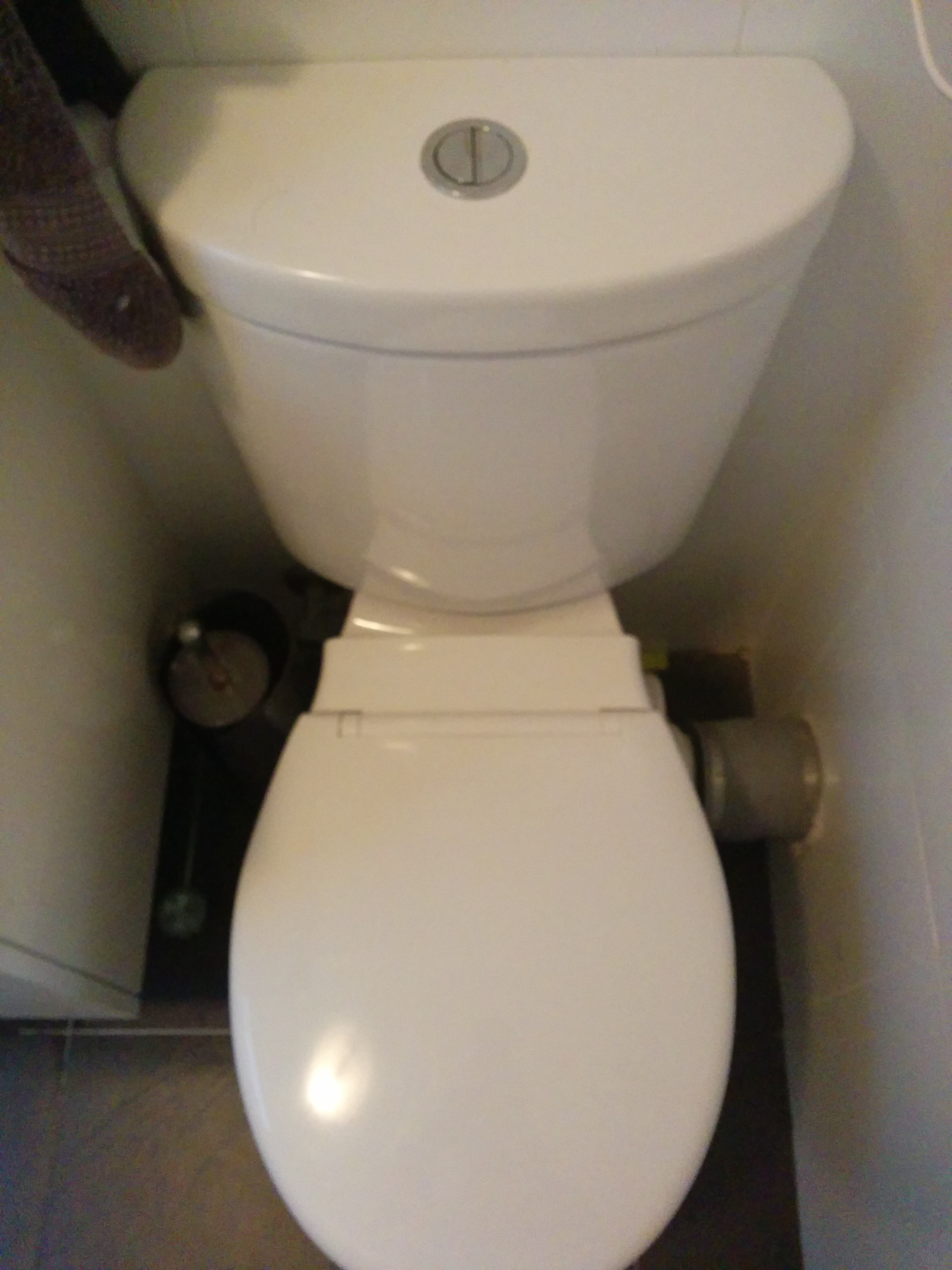 A SILENT STAND OFF IN THE LADIES TOILETS

Help! I found a beautiful tiger in our house! Happ

We love that some of our hotel kitties are back to

I have a sad case of corona fatigue. Not feeling v

We made Sasha into a zoom background today. She wa

This is just the best. Our friends at @thecatnoirh

I haven't posted about the kitties of Santorini fo

When you find out your hooomans are inside for the

Okay Monday, let's do this! Heliot at Castille Pa