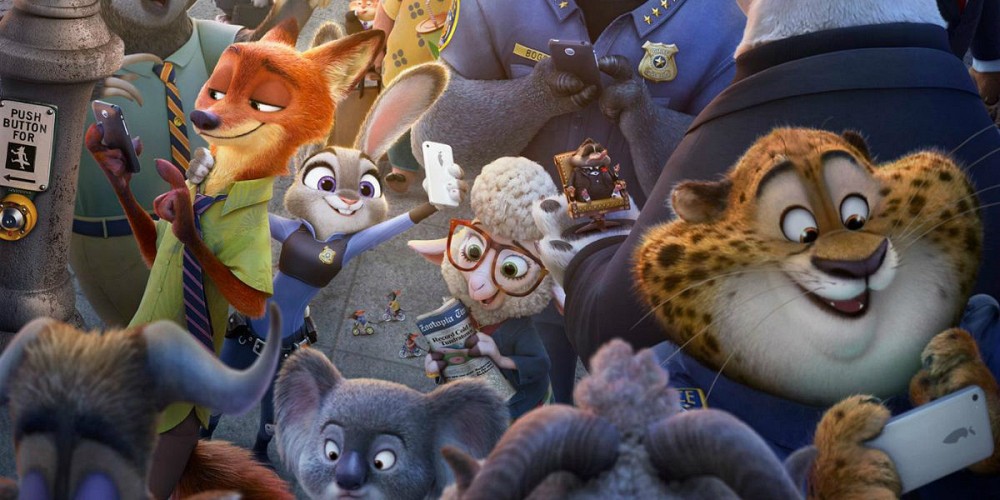 This is one of the greatest Disney movies of all time. For adults and kids alike. I took my nephew to see it last week in the school holidays and was chuckling along the whole way, as well as nodding to the messages. Zootopia is based in a land where mammals behave like humans and live in harmony. (See it anyway just for the amazing rainforest, rodent town, and ‘naturist’ scenes.)  Predators and prey live together in social cohesion, with the odd problem (but nothing that can’t be resolved by the local police.) Which brings me to little Judy. Judy Hopps, is a tiny cute bunny with a desire to be a police officer and save the world is at the centre of the movie. (You just want to hug her little cotton tail and touch her ears.) She leaves small town Bunnyville to join the ‘integration’ police cadet program, passes the course and become the first bunny cop in the big city. On her first day on the job, she’s sidelined to become a glorified meter maid where she runs, by chance into Nick the fox, a con man of sorts.  An unlikely pair, the two become friends and go on to solve the mystery of the disappearing predators, uncovering a plot and restoring harmony to all.

But this is so much more than a mystery. From the sloths moving slowly in the RTA, to the Shakira dancing giraffee mobile app, Zootopia is a play on modern life and multicultural society. (There is even a breaking bad meth lab in there.) More so than the play on modern life, are the important messages this film leaves behind; we are all different, but have our unique gifts, what we believe about someone isn’t always the case, and we are capable of so much more than we think.

Messages we all need to hear, young or old. 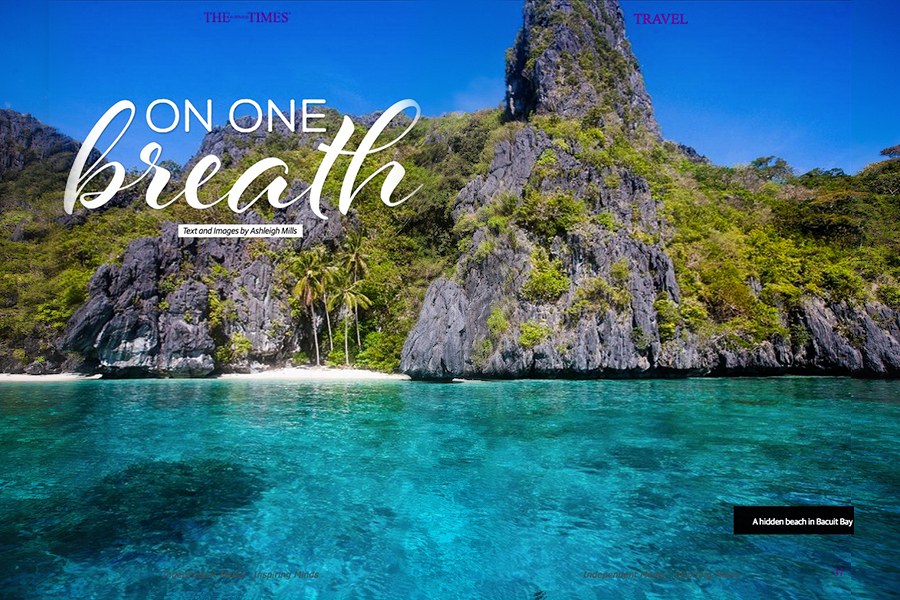 On one breath – Freediving in El Nido 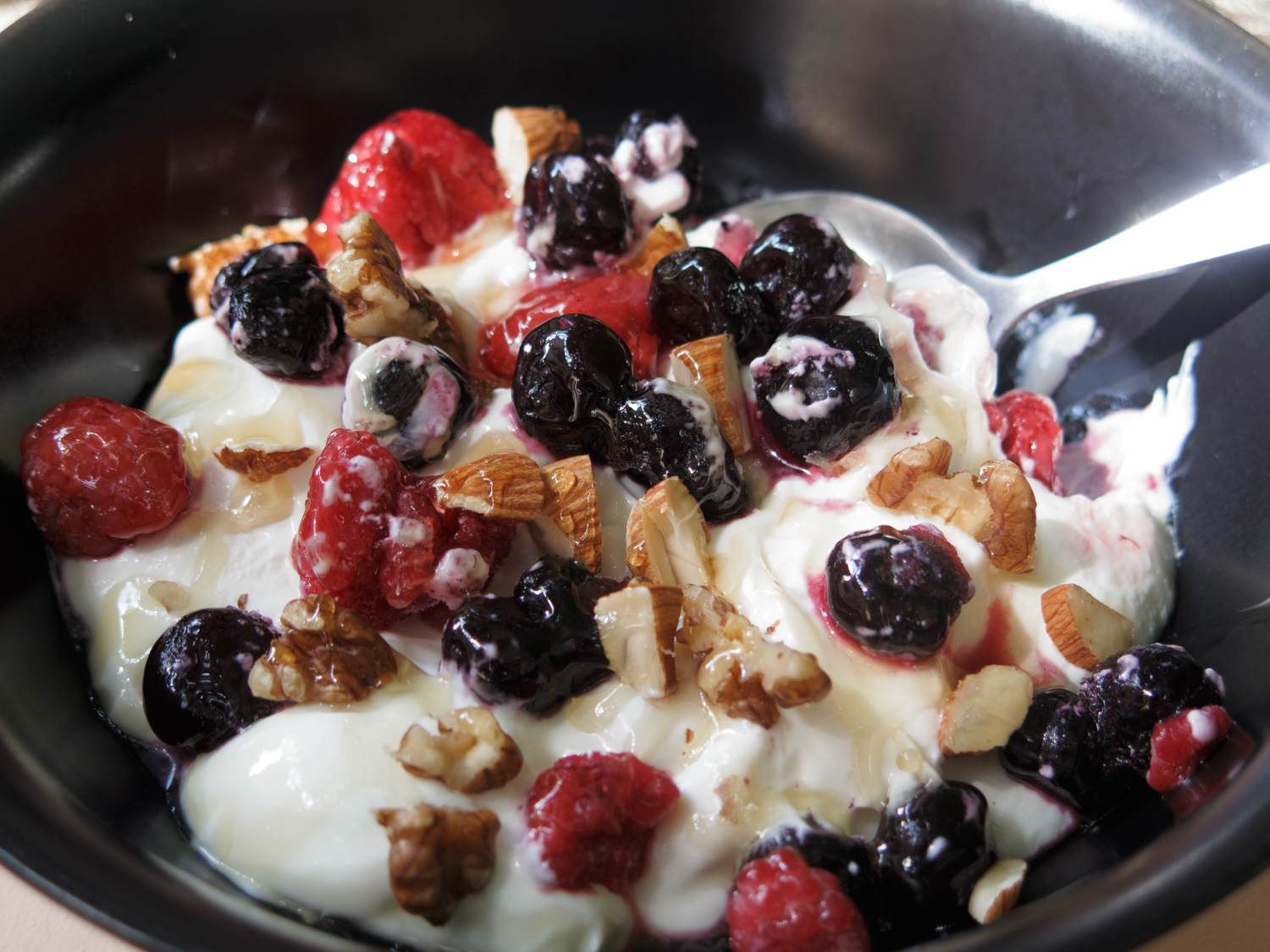 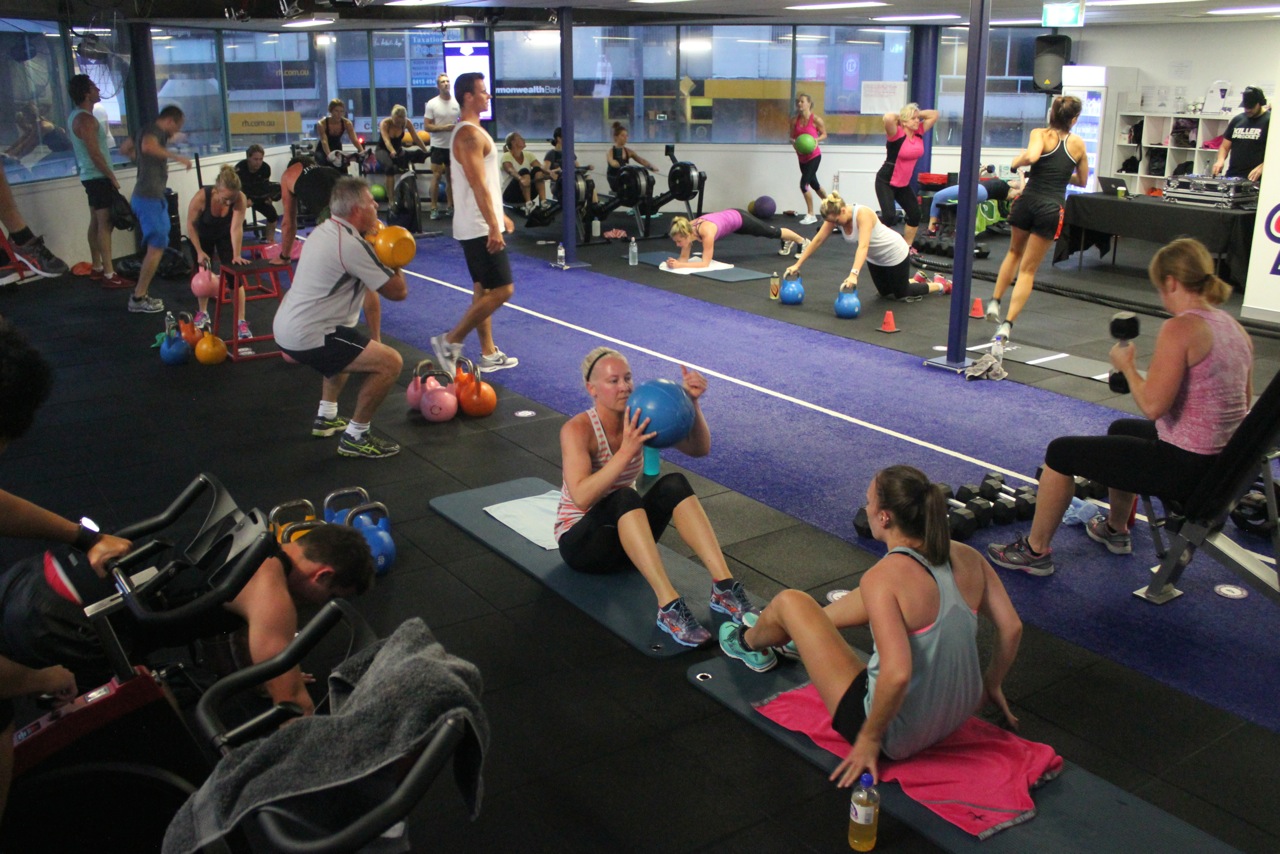