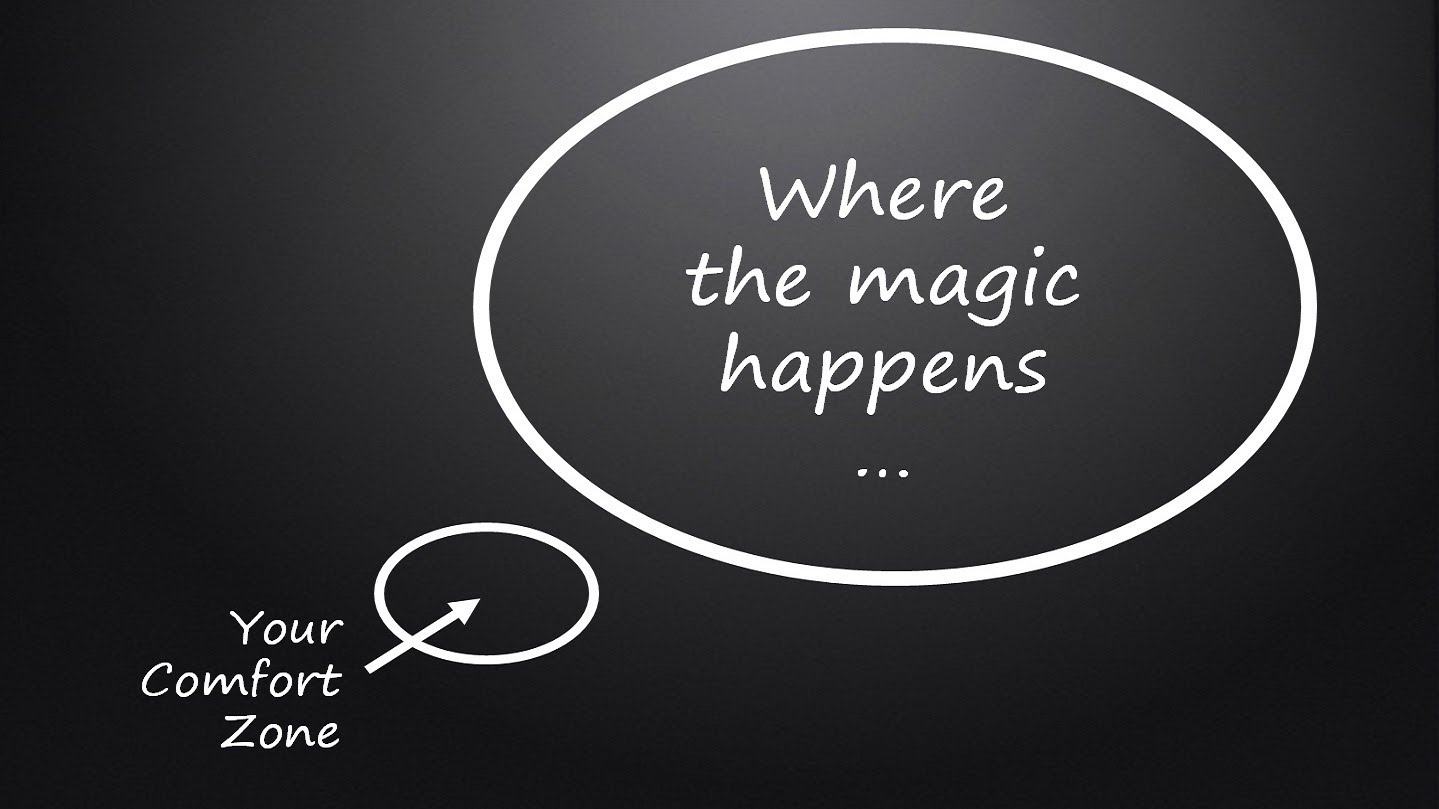 Where The Magic Happens

I have started trail running in the last two weeks. I kind of suck at it compared to normal running. I’m very slow and I am so scared of falling over. I feel the need to look at my feet the whole time. I’ve never been a bushwalker. Never been particularly agile. Always clumsy. Bashing my head into cupboards. Poor spacial awareness. I always hated walking on rocks on the beach, and uneven surfaces of all sorts. (Note that the look of joy below was before the run, and just for Instagram.) 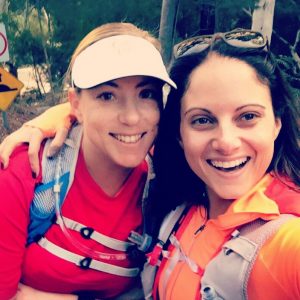 So why the trail run then?

I needed a new challenge, a plan and a program. So I signed up with CanToo to train for the 25km Glenbrook Trail Run.

I turned myself from a walker into a runner in 2007. Just by plodding along. This turned into a love affair with endurance events that lasted for years. I ran a marathon, six halves and then got into triathlon. When I started triathlon, I felt the way I feel about trail running now about cycling. Never had a bike as a kid. Never was particularly co-ordinated on it. I suffered through all the bike training, never confident, and feeling like I was escaping death each week. I remember the first week calling my partner from West Head saying “I don’t wanna do this anymore, pick me up” but guess what, he didn’t pick me up. I did it. I got up to my 110km bike rides, survived the program, and I finished a half-ironman (back in 2013, when I was fit.)

I was a little misled and thought a 25km trail run does not sound that bad. But it is going to take as long as the marathon. We need a whole lot of gear, new shoes and equipment, to be prepared for being out there for hours and self- sufficient. So plodding through the bush this morning I was thinking about all the awesome shit I have done. It hasn’t been from being comfortable.

It has been from being bloody uncomfortable.

From not giving up, even though it hurts.

I’m not going to let you beat me, no matter how long I take.

Uncomfortable is where the magic happens. 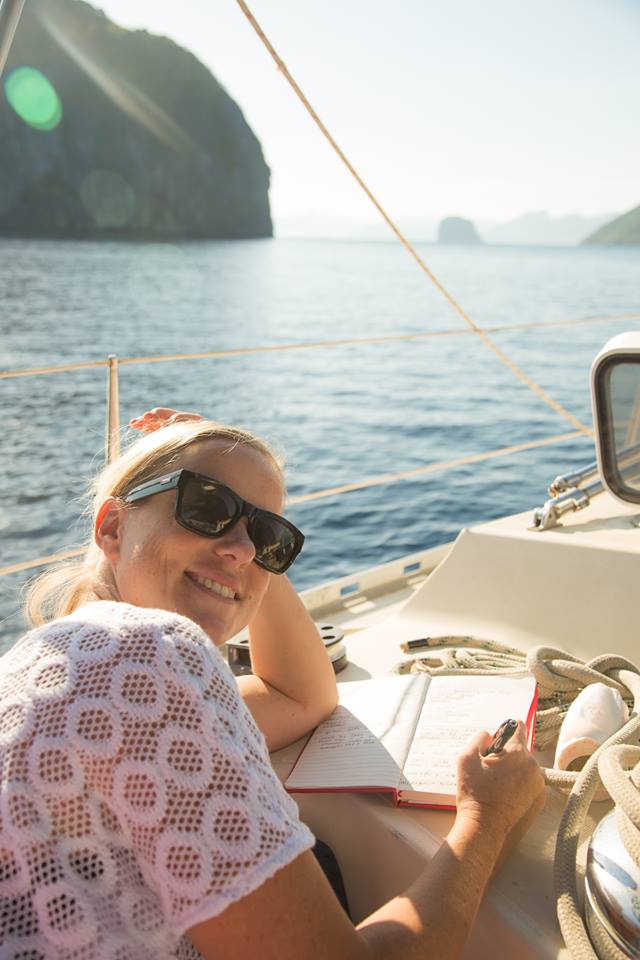 My travel writing gig in Bacuit Bay. I felt like an imposter. All the way until my article was published. Which it was. Twice. 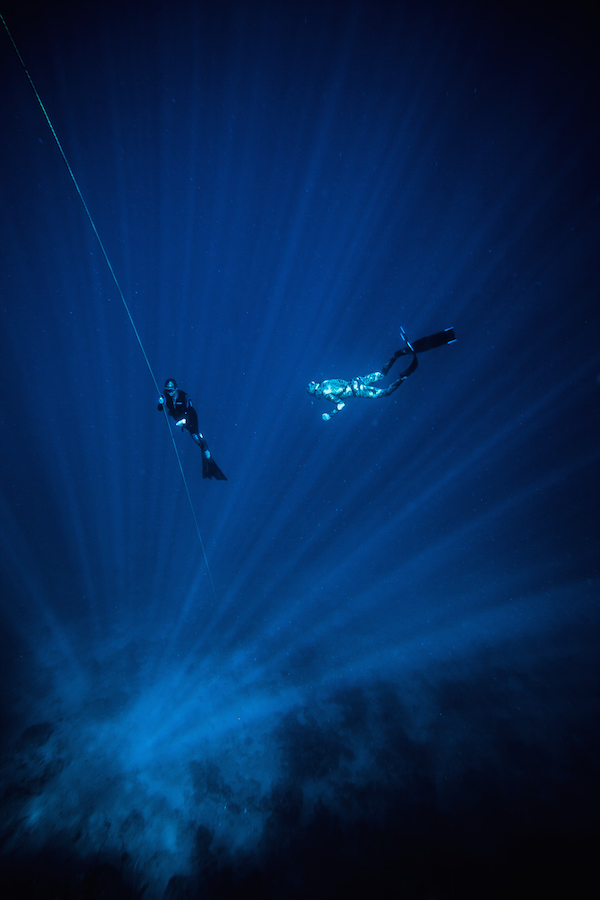 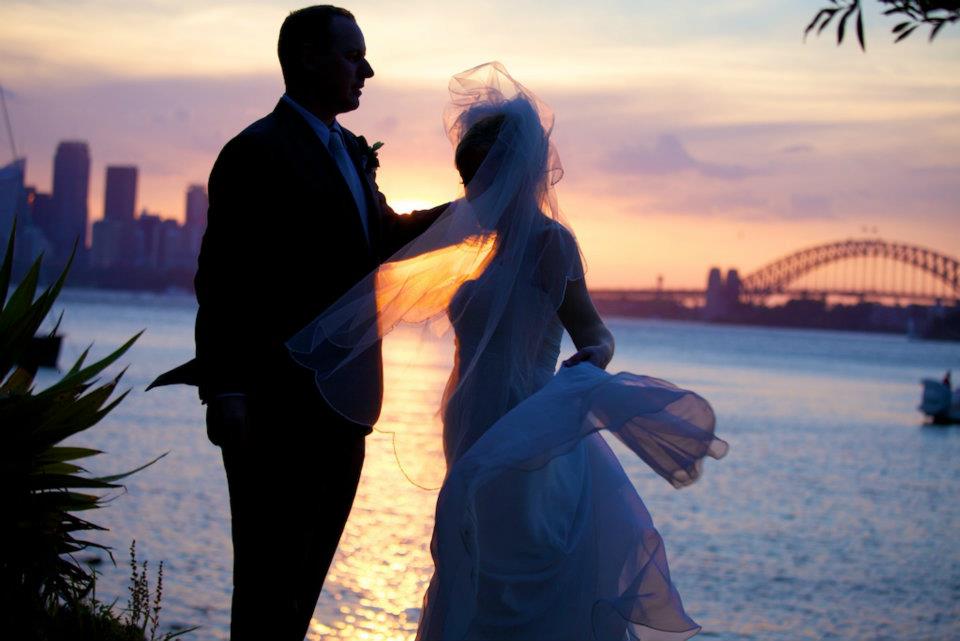 Leaving a five year ‘comfortable’ relationship for this guy. Bloody scary move at the time. But paid off. 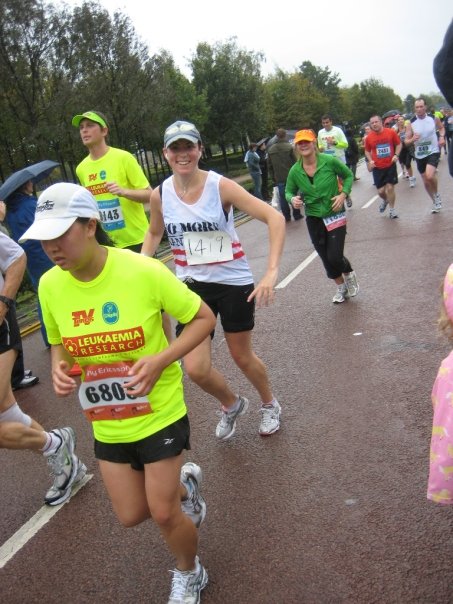 My first half marathon. Didn’t know if I would make it. 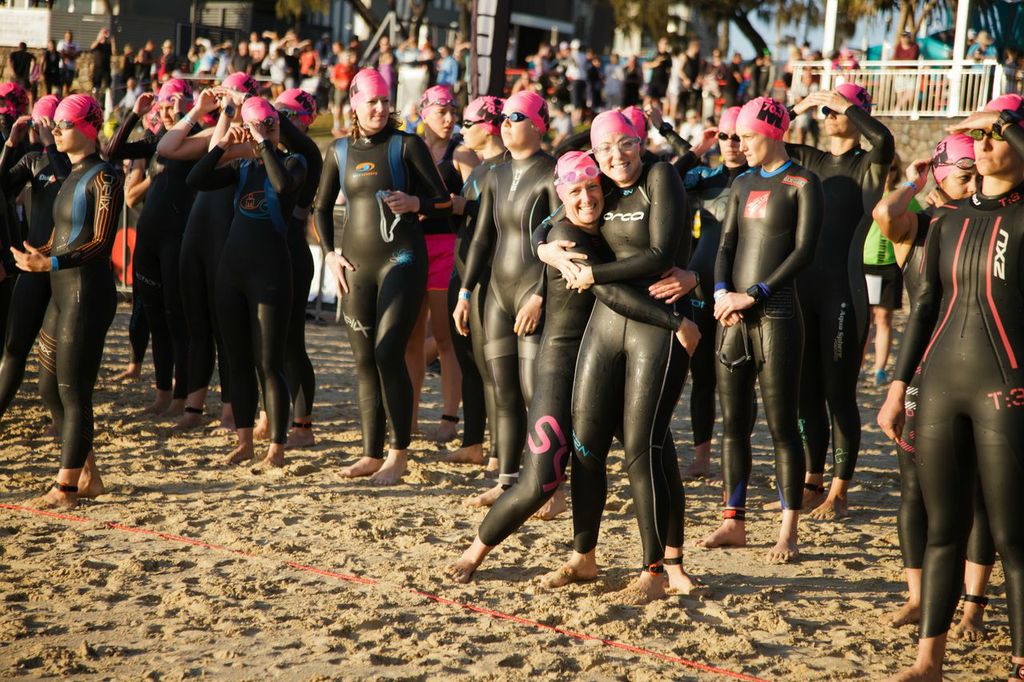 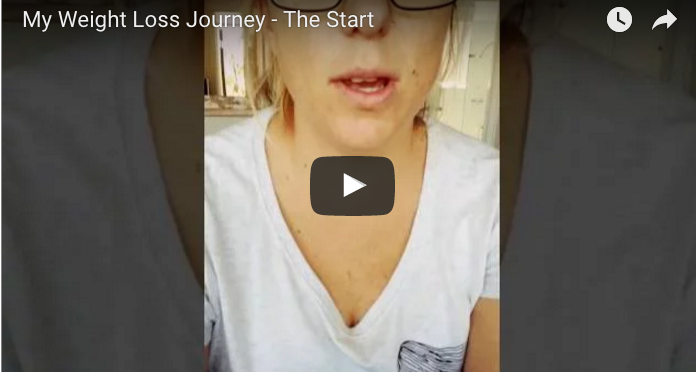 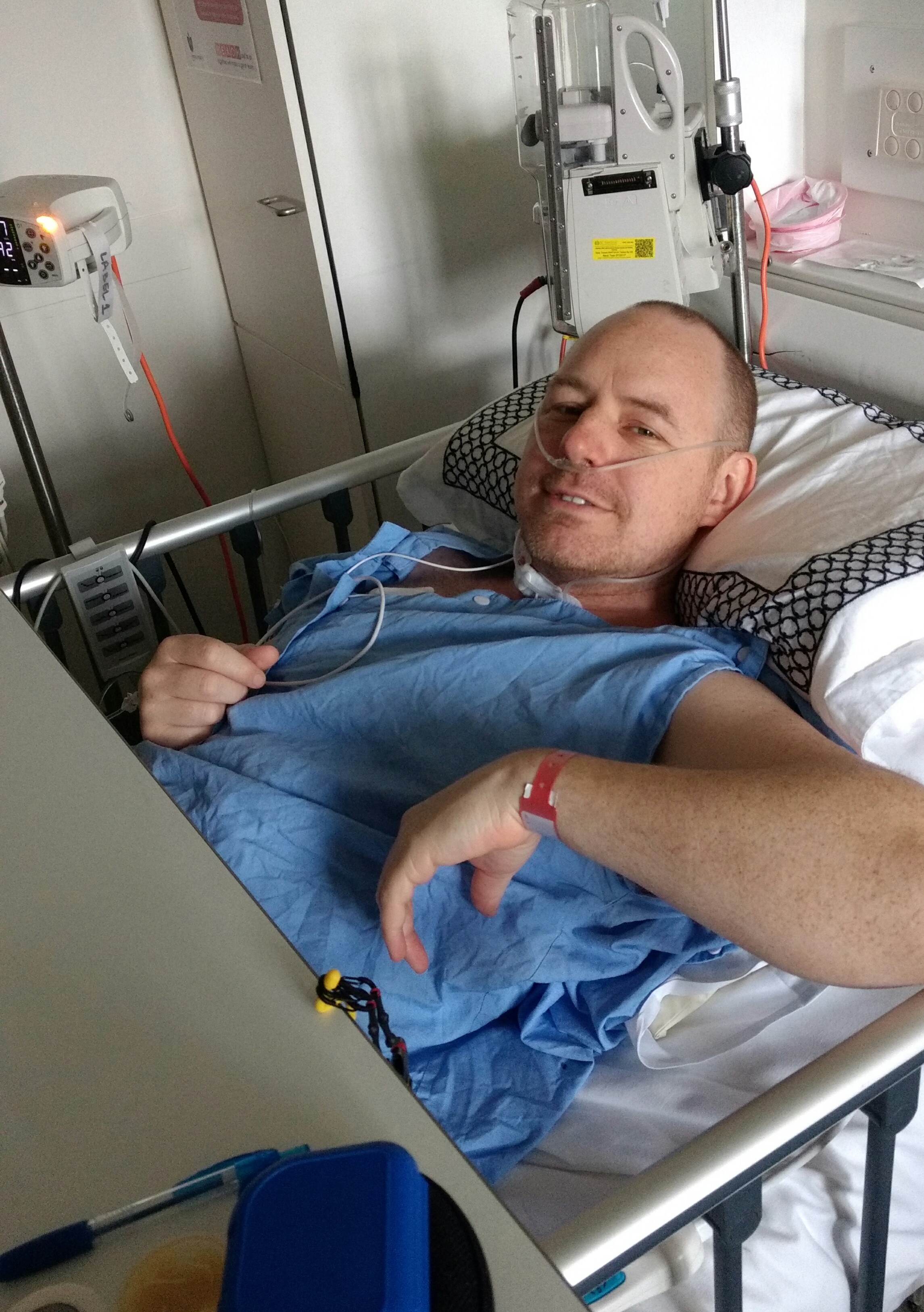 MEOWY CHRISTMAS to all our furriends around the wo

Sasha is no where to be seen while Piper is loving

We can't believe that move is on from Sydney to ou

It's beginning to look a lot like CATmas. Who is o