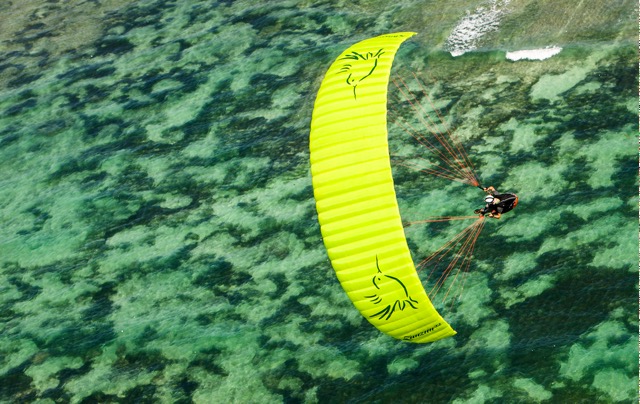 I was privileged to attend the funeral today of a great man. I knew him for a short snippet of my life. So let me share his story, or my little snippet of him with you.

The Ginger Hunk returned from a paragliding trip to Bali last September raving as soon as he landed that he had met ‘The Best Family In The World.’ The Ginger Hunk is a big-hearted connector, meeting people wherever he goes. (It is why I love him.) It was a big call from him, and I had to meet them SOON, he said. They were into everything; yoga, padding, surfing, running and paragliding. They were also the nicest people I would ever meet, (according to the gospel of The Ginger Hunk).

One sunny weekend in December, we packed up the car and headed up the coast with The Best Family In The World. They had big boots to fill and I was not disappointed. The Great Man was a talker. A connector, like my Ginger Hunk. Open hearted. A person obsessed with paragliding (which means that you will be The Ginger Hunk’s best friend forever.) I observed that he acted as a best friend as well as a father to his boys and was clearly married to the love of his life.

But one thing loomed upon us that weekend.

It was that The Great Man was battling with The Big C (F**K YOU CANCER). Even back then, he wasn’t doing so great.

Yet he met the world with his big beaming smile and embraced each day, despite having to rest often. We talked, we walked, we did yoga and drank a lot of coffee with The Best Family in The World that weekend. (There was a lot of talk of paragliding and not much wind unfortunately for the boys, us girls didn’t mind though.) At the end of it I was so thankful to The Ginger Hunk that this Great Man and his family were brought into our lives.

He was right. They are pretty damn awesome.

Today we celebrated the life of The Great Man and listened to the many roles he played in his full amazing life.

A lover. A father. A pilot. A paddler. A chatterbox. A teacher. A competitor. A friend. A brother. A paraglider.

One thing was clear. This was a family that jam-packed every single day together with so much purpose, love and adventure.

His wife summed it up, “If I knew that the clock was going to start at the beginning and we would only have twenty-one years, I wouldn’t change a day.”

And that should be the motto for us all.

To not change a day. To not regret one single day.

Because a single day is all we might have left. 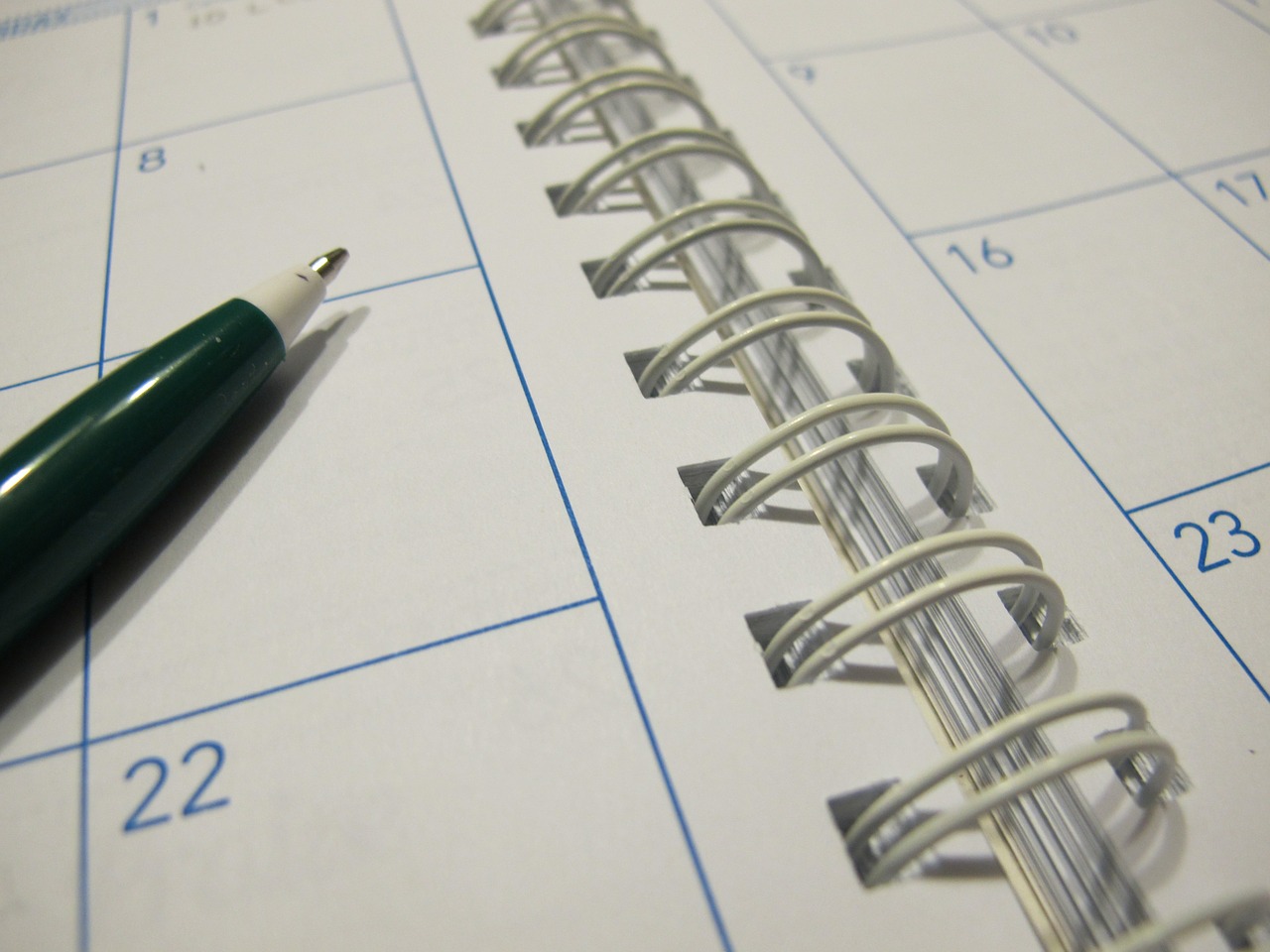 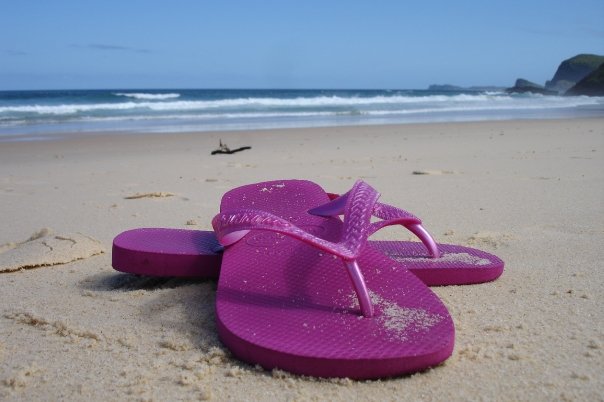 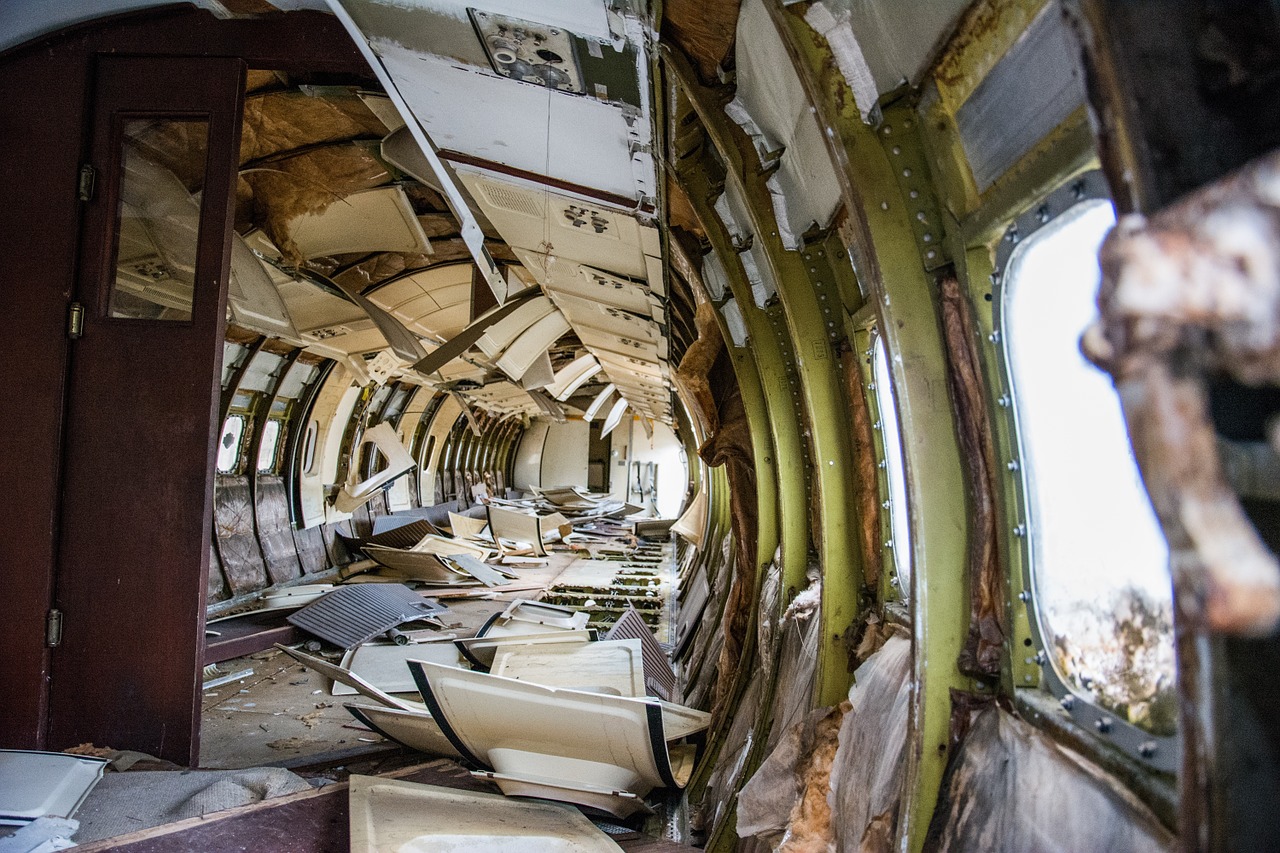