It was the Ginger Hunks birthday on Monday. We went to dinner at 5.30pm and were home by 7.30. He has a bung hip and an ulcer so could not drink. I proceeded to try and celebrate for the both of us and sculled three wines, acted all stupid for approximately ten minutes (because I have been on a shred since January) and went home and passed out on a sugar and carbohydrate high by 9pm.

All my plans to surprise him with a geeky gadget also failed.

He is a massive ugoogaliser and I cannot surprise him with anything for fear that I will get the wrong thing at the wrong price.

I thought about a go pro, he said he might get one for work anyway, I thought about some paragliding gear, then went into the camping shop and freaked out because I did not know what to get.

What do you get for a man that

Feeling like a bad and lazy wife, I gave him a card with an ‘order yourself’ something instruction on it and booked a meal.

Shouldn’t have done this, because he then ordered himself a new phone. (Apparently we need a new phone now every three months – I did suggest a kitten but he said it was like him buying me a paraglider for my birthday. Fair enough.)

Then I thought about the high and low points of birthdays past: here are a few that stick out!

Low point: asking for UGG boots and getting a mug

High point: My “Something starting with A party” ( was a great party, probably the last one till I am 40 and my friends are done baby making)

Low point: the hangover (and getting my animal tail pulled off in the Columbian)

Low point:  The photos that someone took of it.

(Also spent the day prior thinking that I was going to get proposed to then was given a pair of rock climbing shoes instead.)

High point:  massive party at a pub in London

Low point:  none (what were hangovers?)

High point: Three day bender including a party at home, clubbing at Sublime then a day party.

So THIS birthday on June 6th I am breaking this trend and going for something that PETRIFIES ME.

This is my what I would do if I was not afraid list (that I am slowly ticking off!) 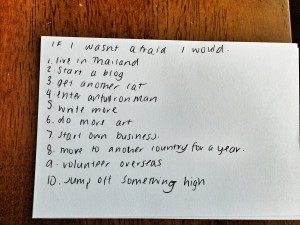 What are the best and worst of your birthdays?

Have you been skydiving? 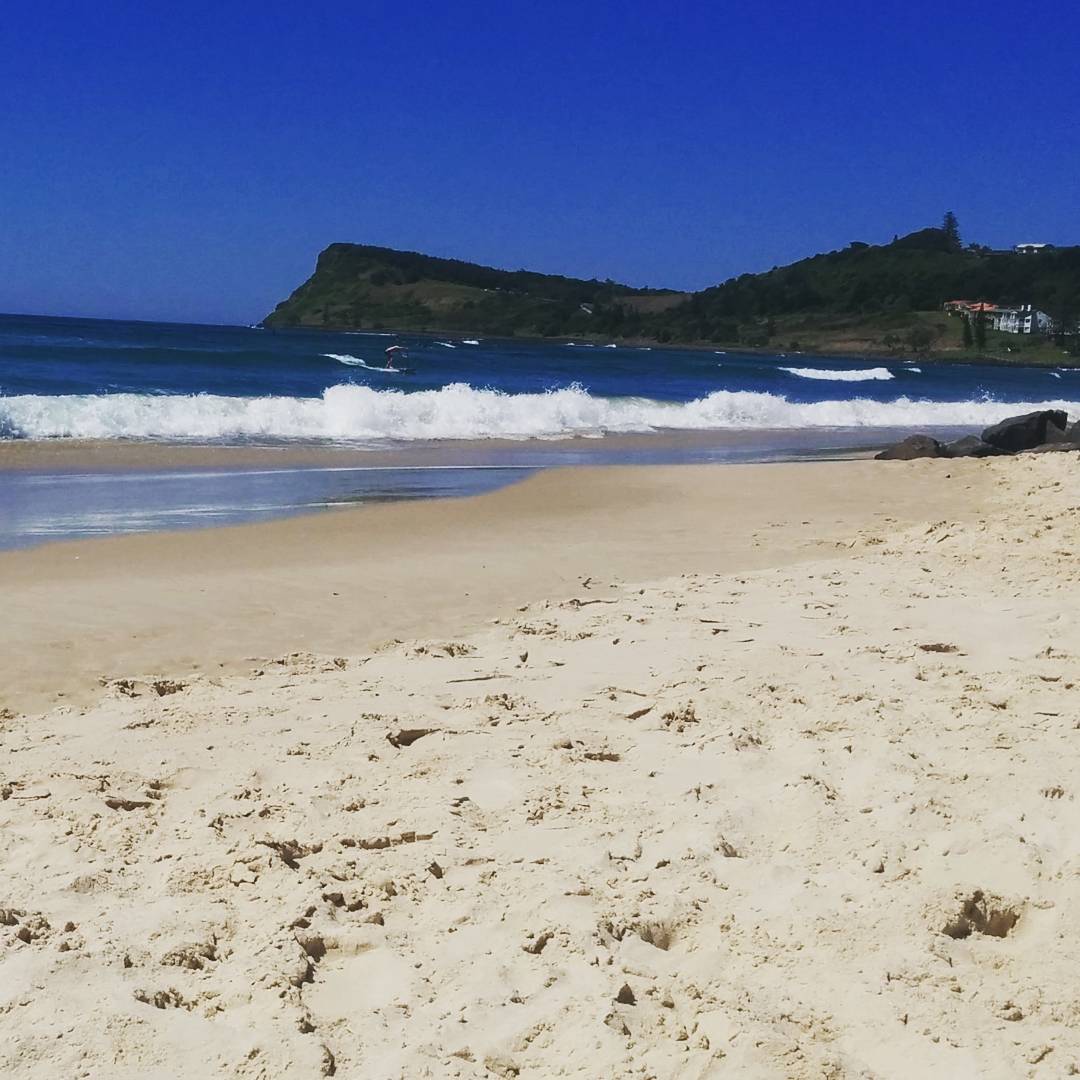 A weekend out of the city

Waiting for rain in Ubud 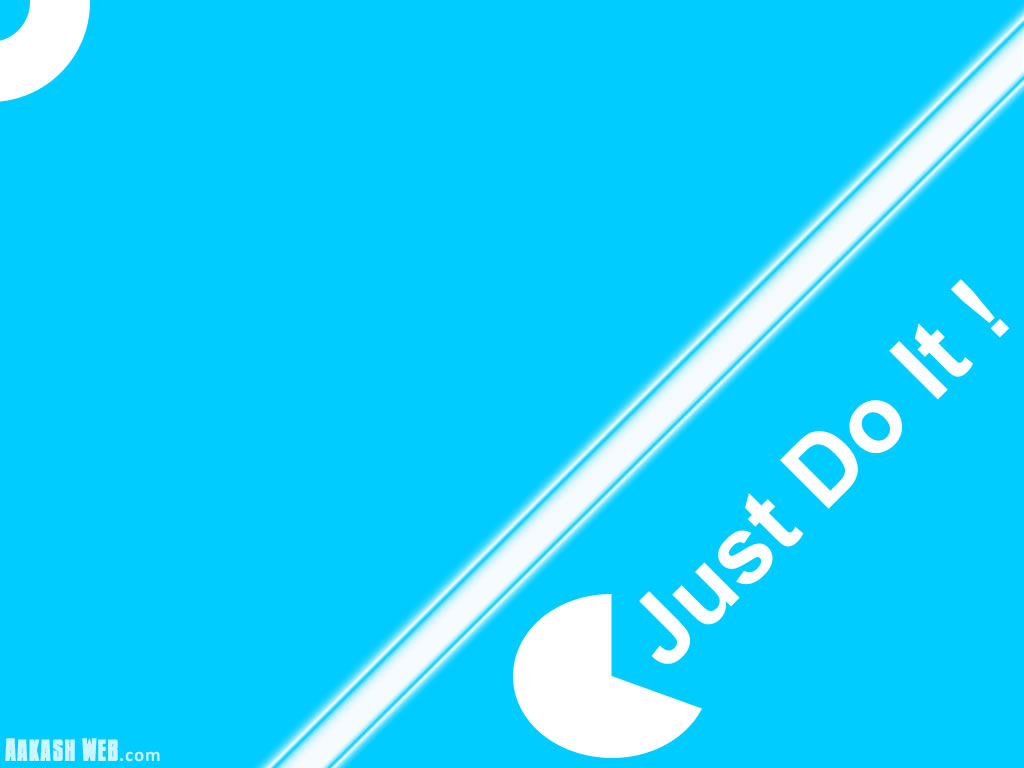